Another Magic from Gov Obiano-led government of Anambra State… as govt lies again, bought “brand new” Toyota Cars in December 2015 and it turned to be Tokunbo (used cars) in February 2016.

He told the public that they are brand new Toyota cars.

Many questioned why they did not buy INNOSON made cars.

The rationale behind buying Toyota cars as against Innoson Cars raised dust among the people and friends of Anambra State. 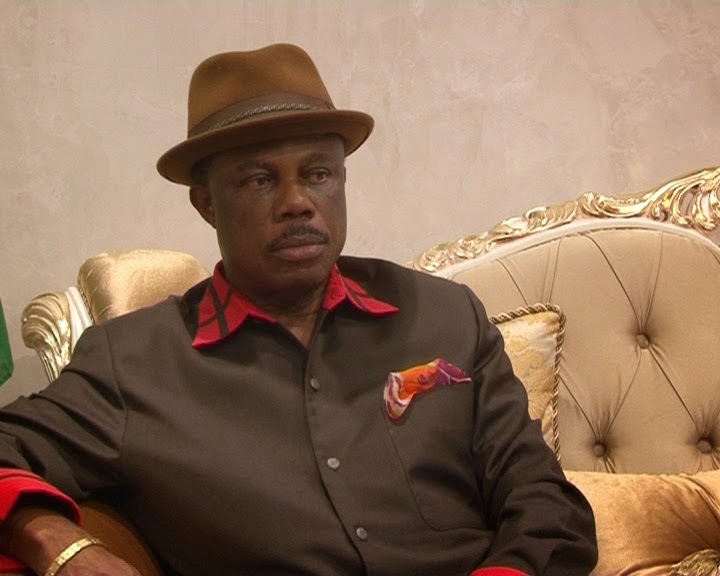 Today, the reason behind the Toyota cars is out! They bought old cars, refurbished and brought into Anambra State as new cars while retiring our state money for new cars.

Evidence of the govt lies are:

On checking, three of the supposed New Cars and their mileage show:

Can news cars bought in December generate above mileage? No!

Lies don’t last! It’s only truth that will continue to stand!

When due to personal aggrandizement, a government that supposed to protect local economy and jobs, decided to kill such economy just for the government and her team to make some cheap profit for their private pockets, one has to be worried.

Again, Anambra State government lied to us on this note and it also shows why within 2 years of the administration we are under heavy loan without one locating its utilization.

You bought Old cars and tell the entire world that you bought new cars and you collected money for new cars! Who are you?

God must help our state as we quest for new order.

We will continue to support Senate President Saraki – Senate

Count me out on Bruce, Amaechi Twitter war – Ekweremadu