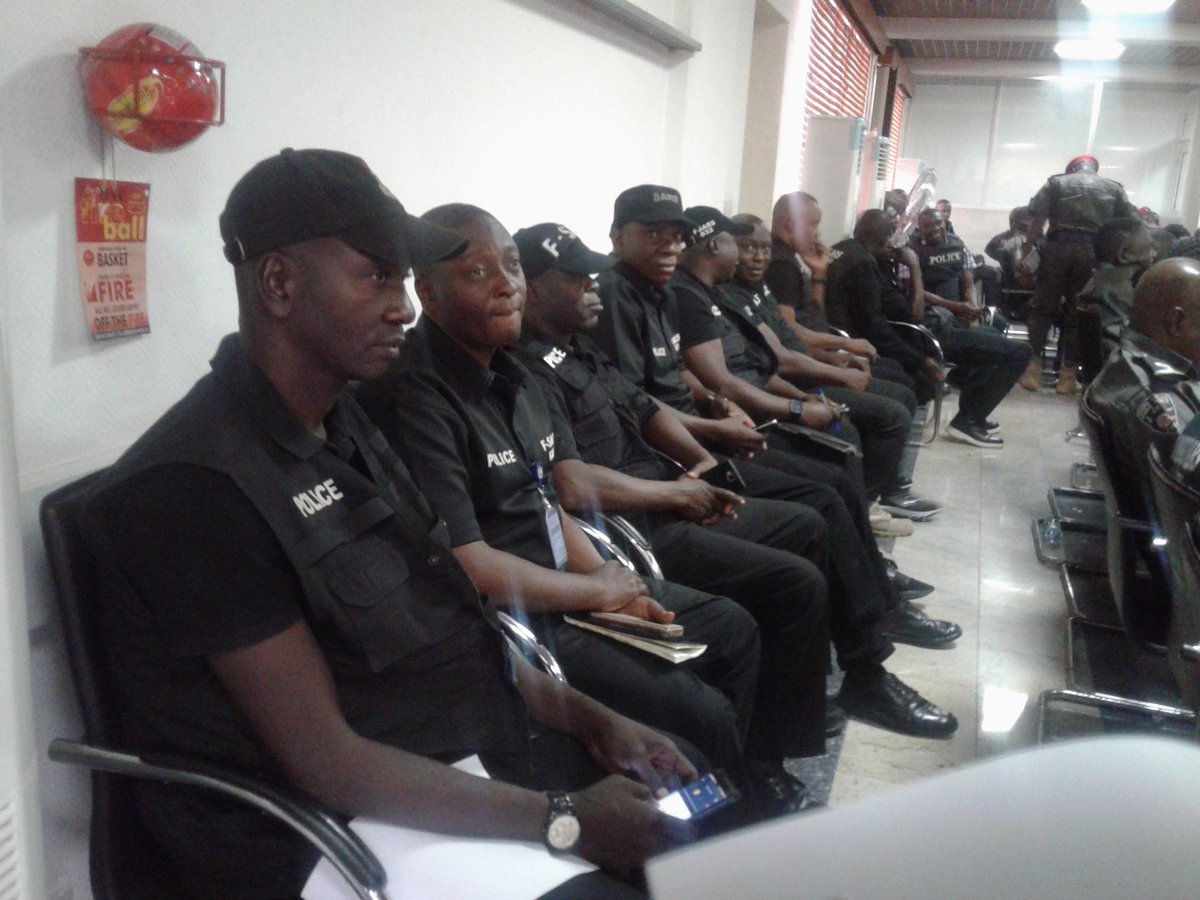 A robbery attempt by a gang that specialised in car theft has been foiled by the police in Katsina.

The police command in Katsina State on Wednesday said it foiled an armed robbery operation by a gang that specialised in car theft and arrested two persons.

Mr Benson Gwana, the Commissioner of Police (CP) disclosed this when he presented the suspects before newsmen in Katsina.

He said “those arrested were Hussaini Ahmed and Mohammed Kabir, both of Tudun-wada area of Katsina.

“The duo were apprehended after they had used master key to steal black Honda car with registration No. ABC 351EF and Chassis No. 1HGCS 164A803628.”

He added that the police had also arrested two armed robbers who specialise in motorcycle theft in Katsina metropolis.

Over 10,000 APGA faithfuls receive Soludo at Ekwusigo in…

“The suspects are Rabe Hamza and Rabo Mayau, both of Nasarawa Bugaje ward in Katsina Metropolis.

“The suspects were arrested following a tip-off.”

before seizing the motorcycle.

The commissioner disclosed that nemesis caught up with them as they were arrested at the GRA roundabout trying to snatch a motorcycle.

He appealed to the public to provide security operatives with information about criminals and their activities.

The Town Of Otukpo Bubbles, As Mark d’Ball Competition Returns

Over 10,000 APGA faithfuls receive Soludo at Ekwusigo in continuation of his LGA…