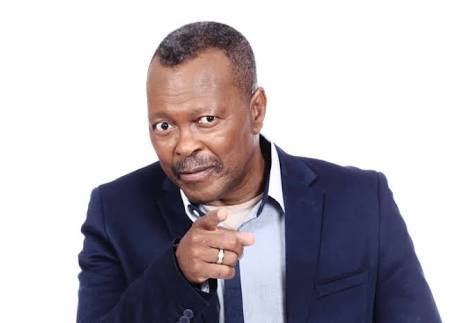 News of his death is coming just 2 days after it was announced that legendary jazz musician Hugh Masekela had passed.

“The Scandal! production and cast are deeply upset because he has been on the show since episode one, which was 13 years ago. He’s the longest running actor on the show,” the Scandal! team said.

The family are yet to release his burial details, as they are said to be in shock of the news.