Luis Suarez scored the only goal of the match midway through the first half which saw La Celeste qualify from Group A but saw Saudi Arabia eliminated. 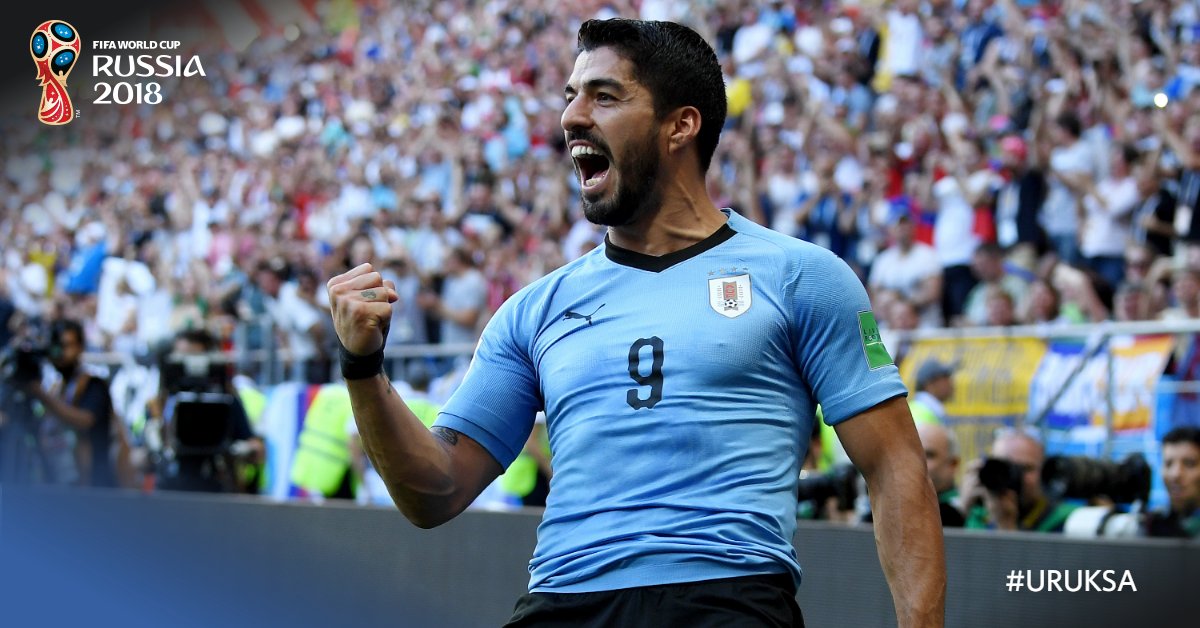 Suarez’s first-half goal in the first stage, Group A match at the Rostov Arena, Rostov-On-Don is his 100th international appearance.

A second successive 1-0 win for Uruguay books their spot in the Round of 16 but for Saudi Arabia, it’s the end of the road.

The development of the game was not what was expected, but Uruguay knew how to take advantage of their great defensive strength and aerial prowess.

La Celeste took the sting out of the match to ensure no surprises after going in front.

The result in Rostov-On-Don also means hosts Russia are also guaranteed a place in the next round. They will face Uruguay on Monday to decide who tops the section.

Uruguay have a solid defensive line and know how to grind out a result, but going forward they will need the midfielders to do a lot more. 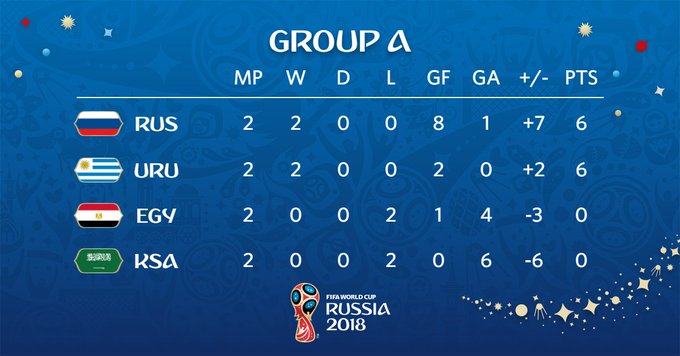