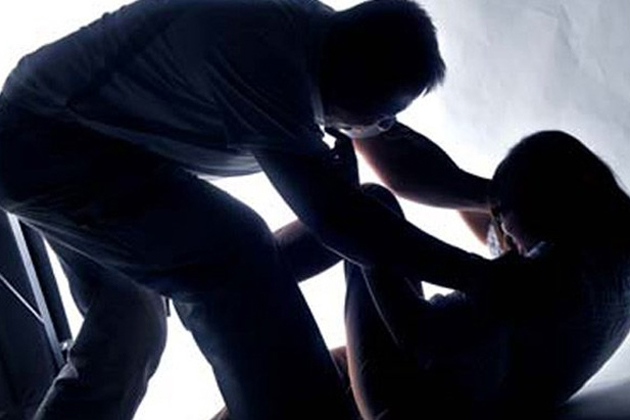 A millionaire property developer has been cleared of raping a teenager after claiming he accidently tripped and fell on her.

Ehsan Abdulaziz, 46, was accused of forcing himself on an 18 year-old-girl who had slept on his sofa in his Maida Vale flat after a night out drinking.

The businessman had already had sex with the teenager’s 24-year-old friend, whom he already knew, in the bedroom and said his penis might have been poking out of his underwear when he fell on the teen.

The young woman said she had woken up in the early hours of the morning, with Mr Abdulaziz on top of her, forcing himself inside her.

He claimed he had gone to see if the young woman wanted a t-shirt to sleep in, or a taxi home. But he said she pulled him on top of her and placed his hand between her legs.

His semen and DNA was found inside the young woman, but he said it was possible he had semen on his hands from having sex with the 24-year-old earlier.

In the evidence, Mr Abdulaziz showed how the girl had put her hand behind his head to pull him towards her, which is how he says he fell.

The women met the millionaire in London’s West End club, Cirque le Soir nightclub, where he invited them to his private table.

He was cleared of one count of rape at Southwark Crown Court on Tuesday.