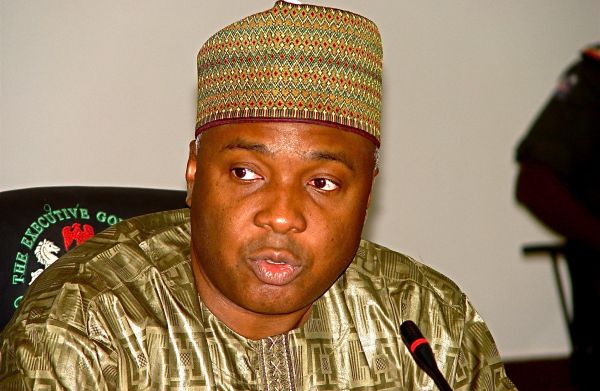 Saraki declared his assets in 2003 when he became governor of Kwara State.

The documents also reveal that Mr. Saraki’s wife, Toyin, and their two children, owned assets that were inexplicable and highly suspicious. The forms showed that the assets held by Mrs. Saraki and the senator’s two children included cash, property, and stock holdings valued at more than N8 million, 4.5 million pounds sterling, and $4.6 million.

Here is the breakdown of his properties are N120 million and $224 million incomes as annual rent from his landed properties in Nigeria and London.

Others are a plot of land on Lekki Phase (block 72), N7 million;

His four children Tosin, Seni, Teniola and Teniayo, are worth N741.89 million in cash,

The Deputy Director in the office of the Attorney-General of the Federation, M.S.Hassan, filed the charges against Saraki on September 11.

The charges against Saraki include false declaration of assets, alleged acquisition of assets beyond his legitimate earnings and keeping foreign accounts while holding public office first as Kwara State governor in 2003 and later as a senator.

The Senate president was said to have claimed to have ownership of a property on N0. 15A and 15 McDonald, Ikoyi, Lagos, said to have been acquired through his company, Carlisie Properties Limited, in 2000.

Reacting to the charges in Abuja, on Wednesday, Saraki described them as frivolous.

Hundreds forcefully evicted in Lagos as bulldozers descend on Bardia