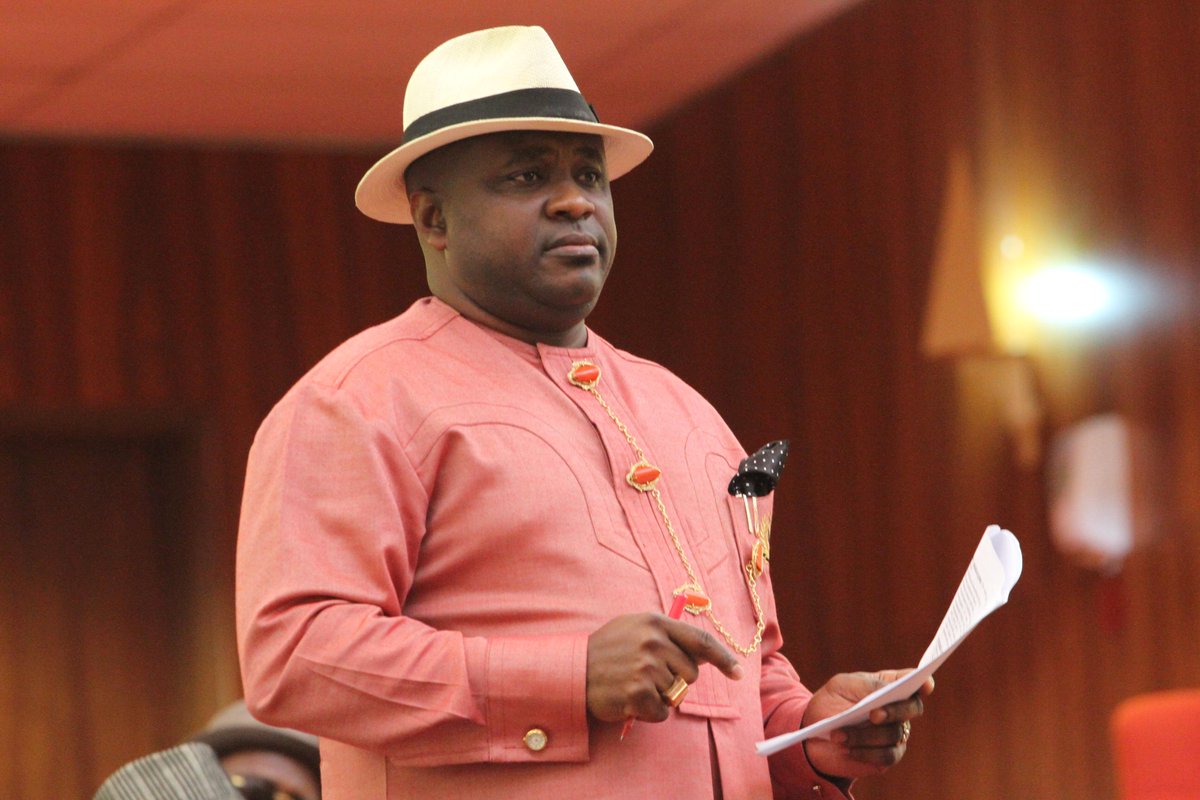 The judge equally directed Bassey Albert to vacate his seat and ordered the National Assembly to swear in Bassey Etim from Uruan as the Senator for Uyo Senatorial district.

The court had faulted the primary that produced Albert as flag bearer of the PDP and subsequent election that made him Senator.

Senator Bassey Albert was also directed by the court to refund all salaries and entitlement collected so far as a Senator.

In a swift response to the judgement, Senator Albert fired strong-worded press release lambasting Justice Fatunn Riman of the Federal High Court for the said judgement.

The embattled Senator also almost immediately challenged the judgement in the Court of Appeal through his legal team.

The press statement is attached below: