Some Nigerians have reacted in diverse ways on the proposed sack of over 21,000 primary school teachers in Kaduna state by Governor Nasir El-Rufai.

One of the dissenting voices is that of the senator, representing Kaduna Central, Shehu Sani.

“The sacking of over 21 000 primary school teachers by the Kaduna State Governor stands condemned.

“It’s inhuman and the height of lunacy by a man who derives pleasure by inflicting suffering and hardship on others,” he said.

Alluding to El-Rufai’s spending of the state’s school feeding project, he said the planned sack is “a plot to employ political loyalists of the Governor.”

He said: “How can the Governor who blew over N10 billion feeding school children only to realise that the teachers are incompetent.

“El-Rufai’s action has brought nothing but chaos and confusion in public school in Kaduna.

“He promised the people of the state that he will enroll his children in public school when he becomes governor, he has not only failed to do that but he is destroying the educational future of those who chose to send their wards to public school.

“Incompetence is not a reason but an excuse to sack thousands of teachers owed salaries for months.

“El-Rufai wants to employ politically loyal teachers he will use for 2019 elections as polling agents,” the senator alleged.

“At the time the Federal Government is ‘celebrating’ creating 7 million jobs, at a time the Governor is also claiming to create hundreds of jobs, thousands of teaching jobs are today marked for funeral service in Kaduna.

“Job creation in Nigeria today has become mythical, magical, farcical and comical. They create a few jobs and murder many others.”

“Mr governor @elrufai you are dead wrong for sacking people without providing for them an alternative jobs. Dead wrong. Agreed you are correcting something but the destruction is overwhelming.”

However, several Nigerians have risen up in defence of the undaunting governor. One such person if the Special Assistant to President Muhammadu Buhari on New media, Mrs Lauretta Onochie.

Mrs Onochie wrote: “Believe me, those who say they will not vote for Gov @elrufai in 2019 were the same people who did not vote for him in 2015.

“If he did not sack the unqualified teachers, they would use that as their excuse for not voting him. Whatever he does, those people will not vote for him.”

“It is only hatred for Elrufai that can make anyone criticise him for the sack of those unqualified teachers.

“Hate him or rate him, he has taken the right step to better the future of the children in Kaduna.

“@elrufai campaigned to reform the deteriorating educational system in Kaduna. He’s doing just that. I have a problem with some of the text questions not with dismissing obviously unqualified teachers.

“When hypocrites unmask themselves and start criticizing @elrufai about his daring move, show them these. How can someone who can’t pass this test, teach same things to pupils? 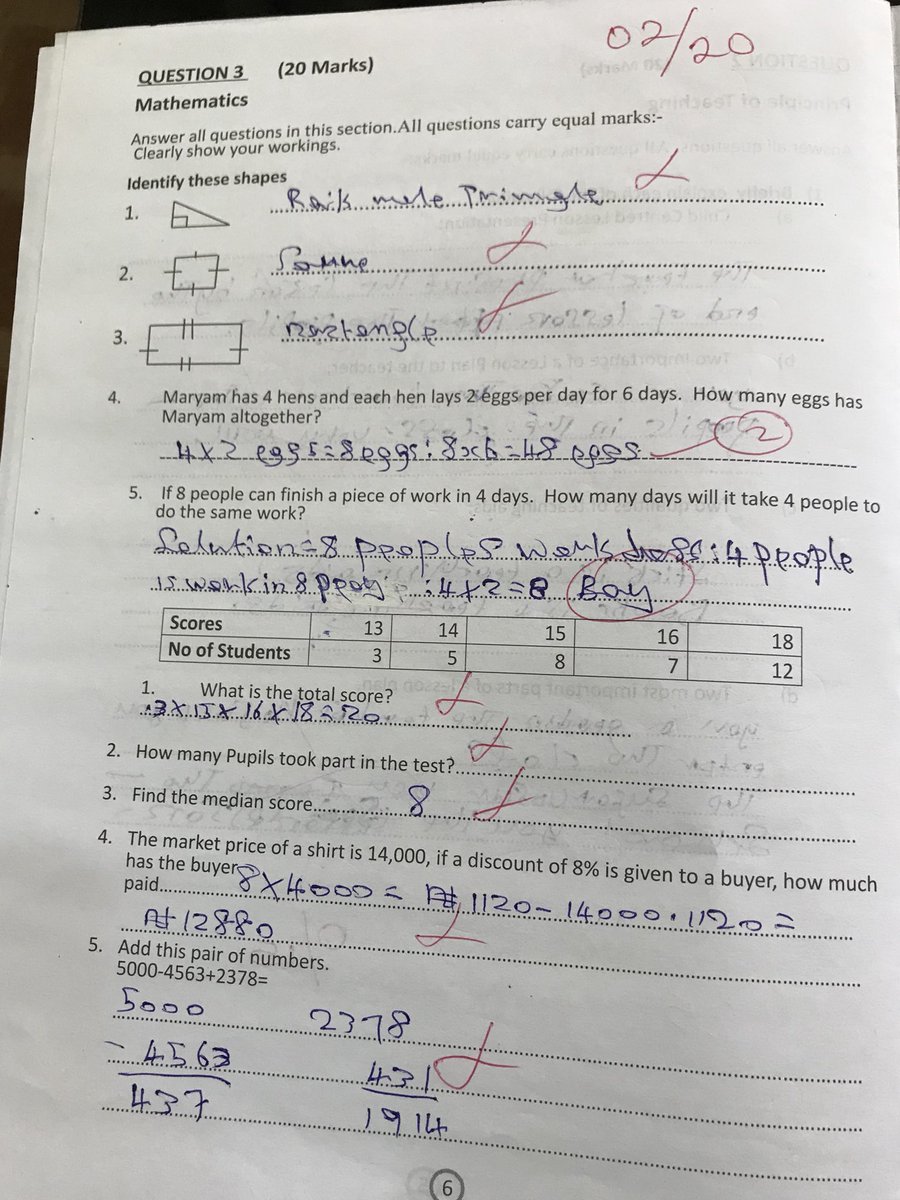 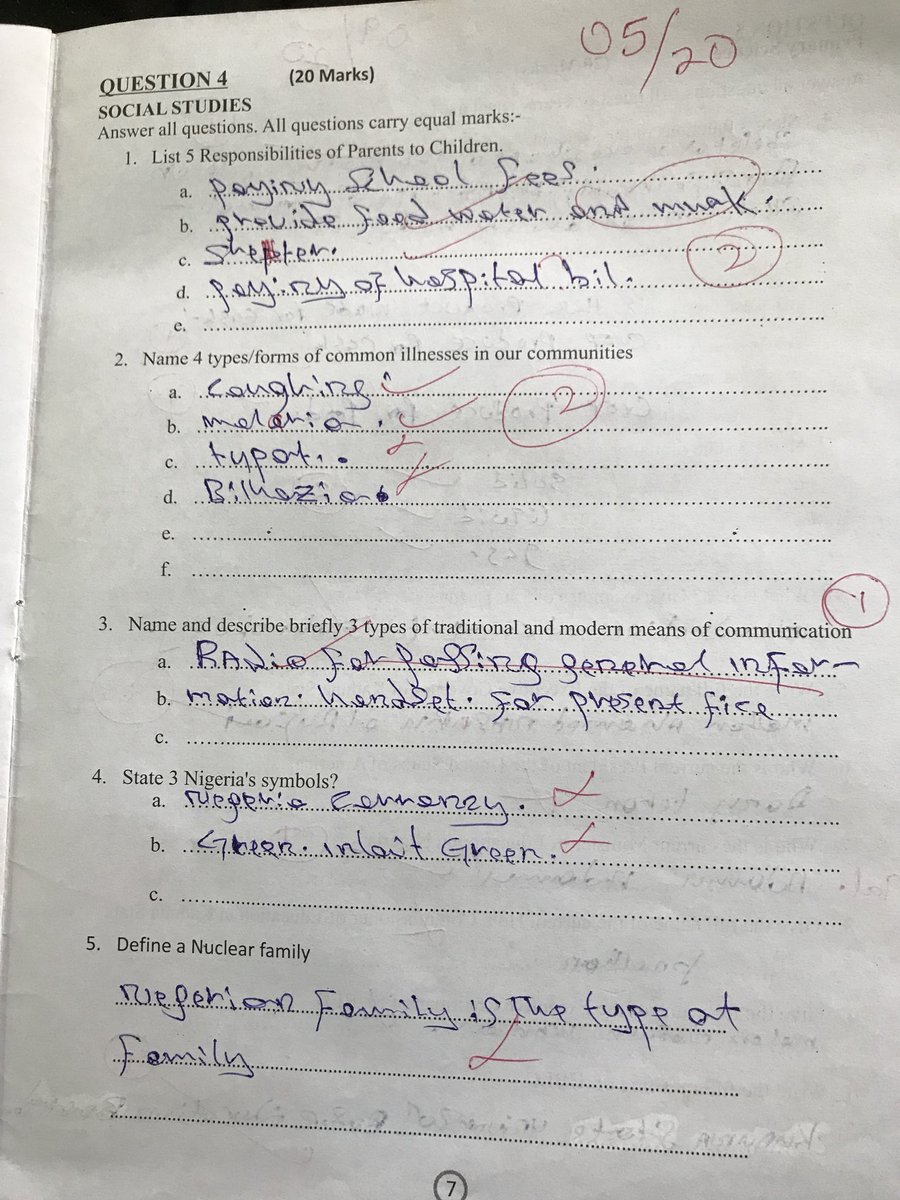 Meanwhile, El-Rufai has sworn never to relent in his bid to clear the excess luggage those illiterate teachers has become.