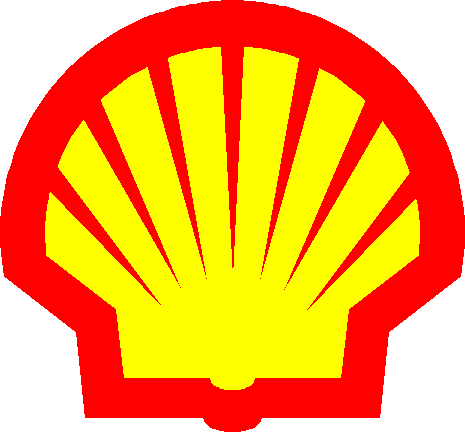 Mr Igo Weli, General Manager, External Relations, made the disclosure on Monday in Port Harcourt while reacting to the shut-down of SPDC flow station and gas plant in Belema community by angry youths.

The youths accused the company of neglecting them and marginalising their community.

Addressing newsmen, Weli said the seizure of the company’s facilities by the youths would not only send wrong signal to the international community, it was capable of discouraging further investment in the Niger Delta.

“People are having high expectations from SPDC; they forget the company is not government and do not have the resources to solve world hunger.

“SPDC has made several efforts to sensitise the people on how our business is run, so that their expectations can be realistic and align with realities of how we run our business.

“The business we do add value in several ways through contributions to the federation account and the NDDC.

“Between 2012 and 2016, SPDC JV contributed $29.8 billion to the federation account which flows down to the state governments, local governments and to the communities,” he said

Weli said the company had also set aside three per cent of its annual budget to NDDC as its contribution to the development of the Niger Delta.

The GM described the closure of the company’s facility as `worrisome’ especially as the company and its partners had sent millions of naira on human and infrastructure programmes in the communities.

“If the youths isolate our corporate social responsibility and put all the burden of infrastructure needs on SPDC, then the expectation would not balance.

“People should express their grievances in a way that follows due process to avoid sending wrong signal to potential investors about how businesses are treated in our society,” he said.

Weli said that SPDC had set aside N7 billion in the accounts of several cluster communities in the Niger Delta for the region’s development.

He said the funds were yet to be spent due to restiveness, litigations and court injunctions which affected implementation of its social investment drive in the communities

Is Nigeria the next Haiti? By Pat Utomi