Some shocking discoveries have been made about riggings in the current presidential election in the United States of America.

A video posted on Twitter shows that ballot papers have shown up with no names on them.

Ballots have been turned in with no names on them! pic.twitter.com/metDh2ItTz

In other incidences, it was discovered that dead men voted in the ongoing election.

De-escalation ‘an absolute must’ in Israel-Palestine conflict – UN…

Unfortunately, however, William Bradley was confirmed dead in 1984!

The discovery was described by an observer as sophisticated rigging at its best. 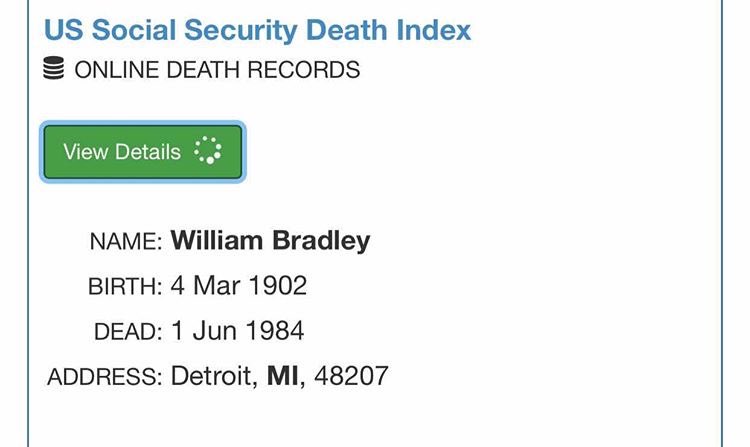 De-escalation ‘an absolute must’ in Israel-Palestine conflict – UN Chief