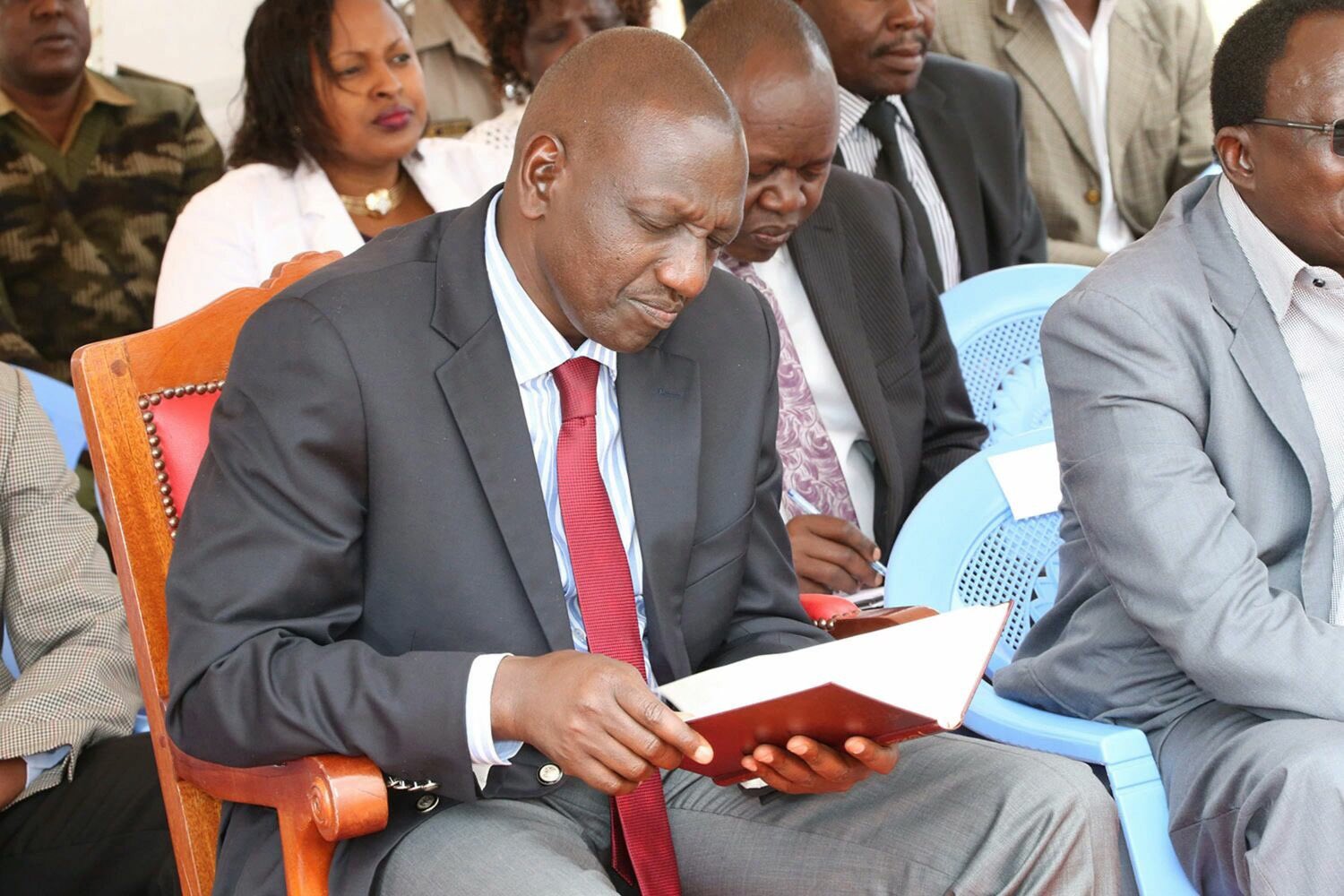 Security operatives have arrested a non-duty soldier of The Gambia Armed Forces after he was arrested with a pistol inside the main mosque in Banjul where new President Adama Barrow was performing Friday prayers.

APA reports that the solider has been identified as Baboucarr Njie who is being interrogated by personnel of the ECOWAS Military in The Gambia (ECOMIG) over his motive for carrying the pistol inside the mosque.

Security sources, say ECOMIG are not ruling out foul play.

Reports quoting eyewitnesses said the suspect was searched by ECOMIG troops as he entered the mosque during which a gun was discovered inside a bag he was carrying.

It is not known if the gun was loaded.

Although his motive still remains unclear, he reportedly told his interrogators that he was with the intention of handing the pistol over to President Barrow’s military aide, Massaneh Kinteh who was not at the mosque at the time of the incident.

Other worshippers who witnessed the incident said President Barrow had left the mosque immediately after the congregational prayers as the suspect was handcuffed and led away.

It comes days after ECOMIG commanders said they were scaling back the number of foreign intervention troops in the country from 7, 000 to 500, citing an improved security climate following a protracted political crisis sparked by the disputed results of the December 1 election.

Barrow’s predecessor Yahya Jammeh had refused to concede the election despite his defeat by the former, plunging the country into a nerve-racking political crisis.

Jammeh, Gambia’s repressive leader since 1994 only bowed to diplomatic pressure and flew into exile last month following threat from the regional grouping ECOWAS to oust him by force.

Nigerian man sentenced to death in Malyasia for murdering nurse