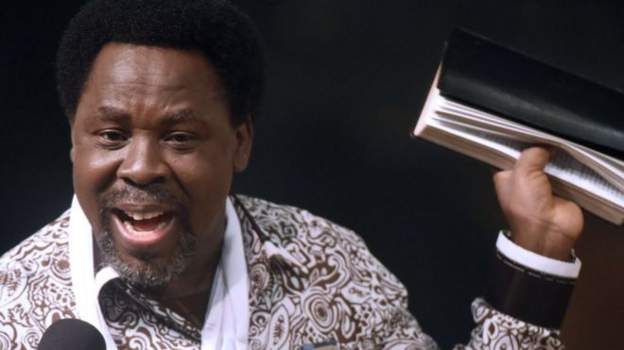 Nigerian mega-pastor TB Joshua has finally broken his silence after his prophecy that Hillary Clinton would win the US presidential election fell flat.

TB Joshua has millions of followers on the Africa continent

The hugely influential evangelical pastor was mocked by many on social media after the prediction was first deleted and then reinstated on his official Facebook page following Donald Trump’s shock win.

However, many supporters have rushed to defend the controversial pastor, saying that his prophecy was indeed realised, because Mrs Clinton won the popular vote, although she still lost the election based on the US system of electoral college votes.

We have seen the outcome of the election in America. Having read, you will notice that it is all about the popular vote, the vote of the majority of Americans.”

In this case, we need the Spirit of a Prophet to recognize or to know a Prophet. Our levels are different. We are not on the same level.

BBNaija: Confusion made me nominate Whitemoney for eviction, says…

So how should we interpret these comments? Since Mr Joshua is described on his own church’s website as a prophet, is he saying that other people who are not “at the same level” as him are unable to see what he sees?

Or is he saying that none of us as humans can hope to truly understand the word of God? 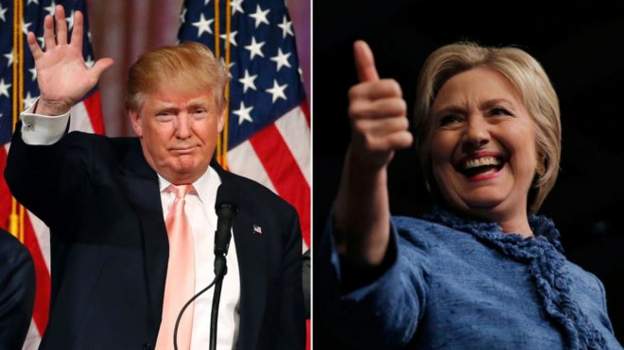 “TB Joshua must admit that he gave his own opinion and made a mistake… Trying to correct it makes it worse. God doesn’t make mistakes.”

“Prophecy is prediction which anyone can do based on knowledge. Attaching a religious aspect to that prediction is arrogant and misleading.”

“Atheists and hatemongers at it again.You melt my heart you know ! Why do you heap blame on TB Joshua? Is he God? No! He is also human so he is prone to making mistakes. Grow up and stop making God a laughing stock.”

BBNaija: Confusion made me nominate Whitemoney for eviction, says Maria