Share
A Sudanese court of appeal has overturned the death sentence of a teenager who killed her husband after he allegedly raped her, her lawyer has said.
Noura Hussein, 19, was instead sentenced to five years in jail, lawyer Abdelaha Mohamad said. 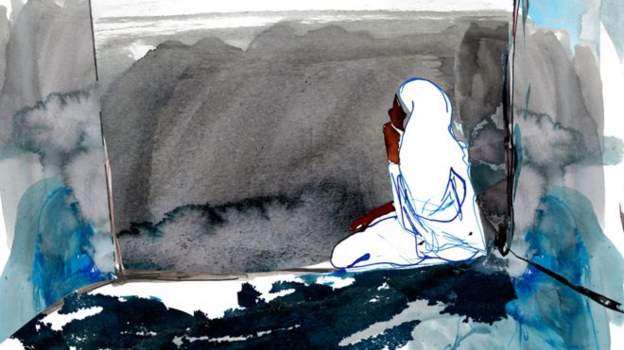 Ms Hussein was forced into the marriage at the age of 16.
Her mother, Zainab Ahmed, told the BBC she was happy her daughter’s life had been spared by the appeal court.
Related Posts

International celebrities had backed an online campaign, #JusticeforNoura, to demand Hussein’s release.
Last month, an Islamic court had sentenced to her to death by hanging, following her conviction for the pre-meditated murder of her husband.
She said her husband had recruited some of his cousins who allegedly held her down as he raped her.
When he allegedly attempted to do the same the following day she lashed out at him with a knife and stabbed him to death.
Credit BBC.
Share