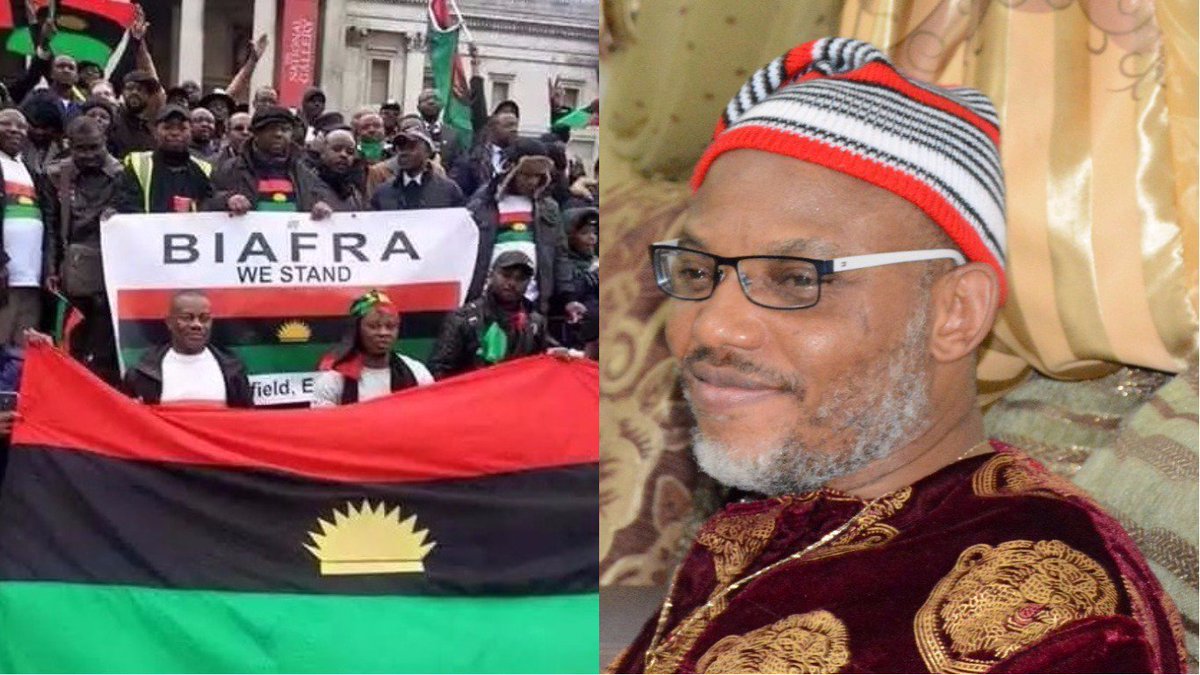 The Federal Government has described as “unfortunate” and “unacceptable,” the position of the U.S. Government over the declaration of the Indigenous People of Biafra (IPOB) as a terrorist group.

The Minister of Information and Culture, Alhaji Lai Mohammed, gave the government position Wednesday night in London when he featured on BBC Television programme, “Focus on Africa”.

The Minister, who stressed that the Federal Government was right in declaring IPOB a terrorist organisation, noted that he could not make up with the U.S. seemingly disagreement with the position.

“It is very unfortunate, if countries decide to pick and choose which organisations are terrorists and which are not, bearing in mind that terrorism has no boundary.

“I think what we should do is that every country should work together to ensure that terrorism does not thrive,” he said.

“For instance, Nnamdi Kanu, the IPOB leader was caught on tape, saying that they want Biafra and not peacefully, but by force.

“He declared that if they do not get Biafra, Somalia will be a Paradise with the kind of mayhem they will unleash on Nigeria.

When asked by the anchor of the programme, Peter Okwoche, why “other militarised group” like the Fulani herdsmen had not been classified as terrorist group, Mohammed said that “acts of criminality should not be confused with terrorism acts”.

He explained further: “When an organisation decides to not just attack the Army but set up its own parallel government.

“When an organisation openly solicits for arms all over the world; when an organisation starts issuing out its own passports and currency and does not recognise the democratically elected government, then it becomes a different thing”.

The minister said that Nigeria is so fragile and an attempt to allow such excesses from IPOB to continue could attract reprisal attacks from other parts of the country and set the entire country on fire.

The President General of the Ohaneze Ndigbo, Chief John Nwodo, who was earlier interviewed on the programme, said that the labelling of IPOB as a terrorist group was “extremely unfair and lopsided.”