The Clash of Civilizations: Who is winning? 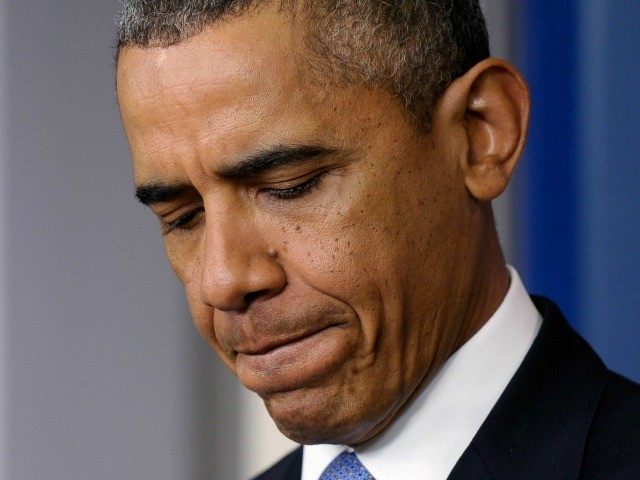 Some people have called the conflict of ages going on around the world the World War III. It has been going on for almost 15 years with no end in sight. If

one listens to the likes of Senator John McCain or to any of the Republicans running for office one gets the impression that WWIII ought to be escalated to include Iran and other hated Middle Eastern countries such as Syria or any country or leader who is disliked by Mr. Benjamin Netanyahu, the real President of United States. This WWIII could be classified as West vs the Middle East or the West vs. the rest of the world.

We do not know who is winning but we do know those that are not winning. Those not winning can be grouped into the economic losers and human losers although some nations could be on both sides.

In economic terms, the West has lost several trillion dollars. Before Mr. Barack Obama took office it was estimated that the West lost two trillion dollars from Iraq and Afghanistan adventures, none of which was budgeted and most of debt will be burdens left for our children to shoulder. Since Obama took over, the two wars have been scaled back and the expenditure started to go down. But the rise of ISIS has reversed the trend upwards. It is likely that West will spend another trillion dollars in the fight with ISIS. Most people are not able to comprehend how big the amount is. An example will suffice. One of the best expenditures/investments ever made by US was the investment made under European Recovery Program (ERP) otherwise known as the Marshall Plan named after its author. That was $13 billion then or $130 billion in current dollars (August 2015). Compare $130 billion to three trillion (both current dollars) and imagine what could have been. The Marshall Plan brought EU out of bondage into a strong ally and the best trading partner USA ever had. And would ever have.

Three trillion dollars bought USA and West millions of angry enemies and the world devastations and displacement. And more wars that could conceivably include Iran.

As bad and vast as the economic consequences are, the loss of human lives and the accompanying human sufferings are worse. US alone lost about 5,000 lives in Iraq and about 3,000 in Afghanistan when President Obama took office, a total of 11,000 young men and women. Iraq losses are in the hundreds of thousands counting both military and civilian lives. Afghanistan’s losses are in tens of thousands. Both countries losses could be up to 500,000, men, women and children. Like the losses in Hiroshima and Nagasaki, nobody talks about these numbers these days; they are water/blood over the bridge.

Those who lost their lives could be the luckier ones. Veteran Hospitals, shelter homes, street pan handlers, homeless bridges where many live and sleep, etc., hold tens or perhaps hundreds of thousands of the living dead Americans. Same can be said of Middle Easterners. Families also have thousands of veterans diagnosed or undiagnosed veterans suffering from post-traumatic syndrome (PSTD). Coping with them have put more pressures on families.

Sufferings of soldiers apart, the human tragedy of refugees, men, women and children, has reached unimaginable levels across the world. President Reagan in a dramatic gesture told USSR President Mikhail Gorbachev “tear down this wall” to world acclaim. Today Hungary is rebuilding a new “Berlin Wall” to prevent refugees and immigrants from entering Europe. These are people fleeing from the war between the West and the rest of the world.

Talk of double whammy. The Pope is preaching but is anybody listening? His, is a voice in the wilderness like old John’s preaching. There is no repentance. My people and I were once refugees and I can tell you that being a refugee is not fun. Every day we see pictures of hundreds of people dying in overloaded boats in Mediterranean Sea; we see pictures of hundreds of families exploited and suffocated in trucks in EU in an effort to reach safety. We see others in South East Asia who have been denied entry and are being forced back to a war turn area, perhaps to die.

There is no escape.

The anguish is not limited to people in the war front. The young and restless in USA and Europe who see the sufferings, are volunteering to go fight either the West or with the West. The estimate is in thousands. They also come from West Africa, Australia, and all over. They have created a situation ready made for George Orwell’s Big Brother. Security agents are now developing files on young men and women who might join the war; or who would cause mayhem at home. These are young people who could be otherwise contributing to the development of their countries.

Why are these wars being fought? The answer one gets is “the security of our country/ies. Are we getting there yet? It is a resounding “NO”! To the question are you more secure now than you were in 2001 most people will answer “less secure ” And this after three trillion dollar expenditure. Most of people in West are running scared every day whether they are boarding planes, riding a bus or trains. Going to schools has become a dangerous activity, being in a train station is huge risk; everything is wrought with risk of lives.

What is the solution?

The solution is to stop the war. To reinvest the war budget on development. If half of the three trillion dollars is pumped into development projects across the world, the refugee and immigration challenges would end. Hungarians will stop building the New Berlin Walls. Even USA and the West will live without fears and without suspicions of their neighbors.

The challenge is the political will. Will the world look peace in her eyes and welcome her in? Or will we chase her out and continue the human tragedy stirring us in the face?

Re: The Igbos and President Buhari’s Government – A Response