The mosquitoes are biting Nigerians – by Prince Charles Dickson

“What all these dudes reminds one is that the age old fact of government being a continuum is very true in Nigeria when it involves the negative and giving excuses, they are often than not same difference.”

“The idea of the change mantra the way we see it should be to free the country from the clutches of a few that are manipulating the system, which of course has brought the country to its knee. The pains we bear today are needless if the people in authority are serious and wish to do something positive about it.”  Comrade Bobboi Bala Kaigama President, Trade Union Congress of Nigeria (TUC)

The truth is that there is a global oil glut. I know and recall that the Independent Petroleum Marketers Association of Nigeria (IPMAN) had issued a warning that fuel might become very scarce, due to the Nigerian National Petroleum Corporation’s (NNPC) inability to import enough petrol into the country. 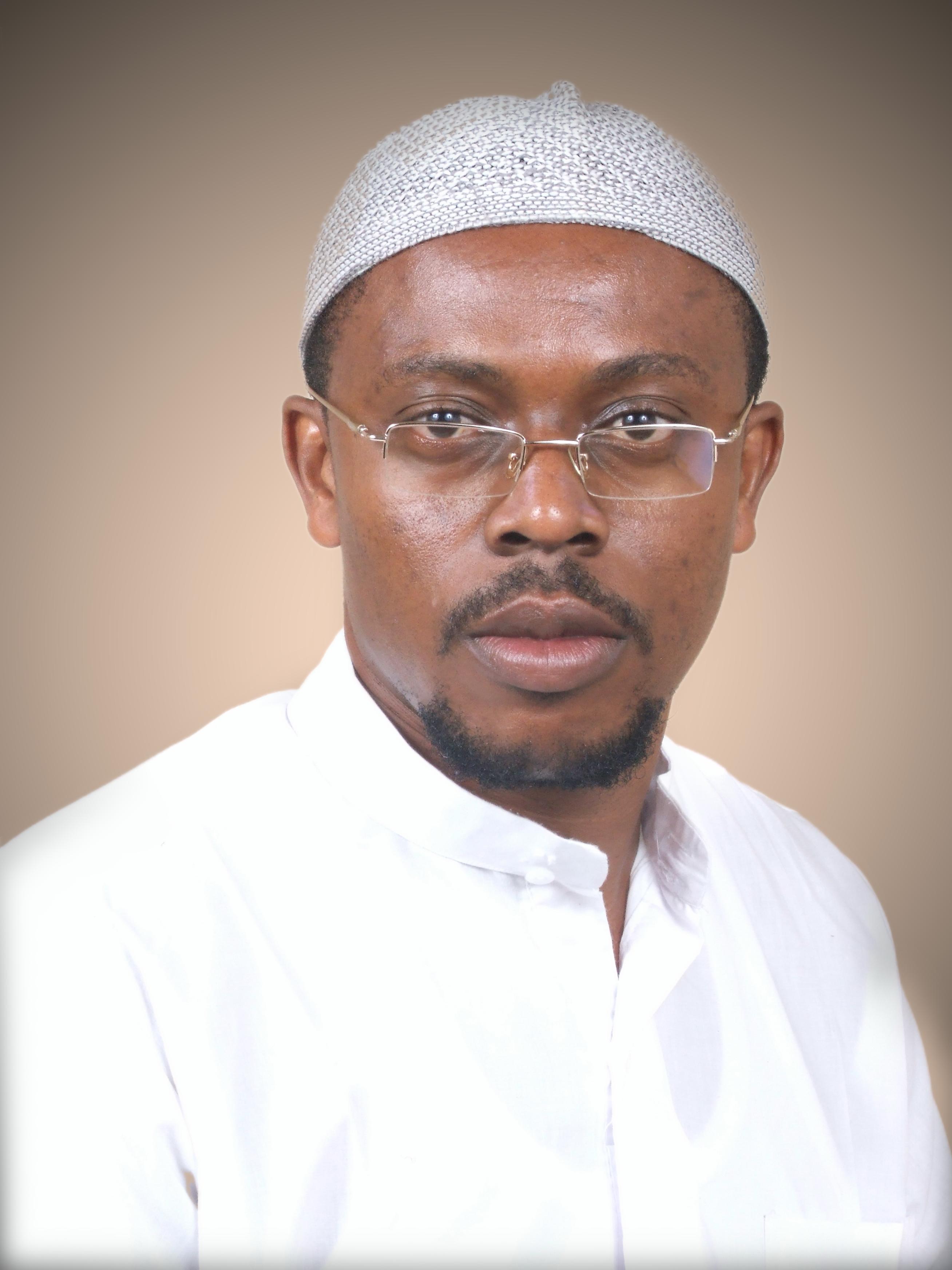 Another fact is that the dollar has flexed its muscles, so fluctuations in the foreign exchange market have discouraged more marketers from continuing with petrol importation. Therefore the NNPC has become the biggest importer of petrol into the country as a result of her special access to the country’s dwindling foreign exchange reserves and can arrange for swapping the country’s crude oil for processed petrol.

Another sad fact is that as a nation we did trade by barter with “we oyel” in a “give us petrol-we give una crude” deal, but that arrangement has hit plenty mosquitoes.

So, the Minister of State for Petroleum Resources, Ibe Kachikwu, whom Nigerians believe speaks Mr. Buhari’s mind, as senior Minister said rather than trade by barter, we do something he called Direct-Sale–Direct-Purchase (DSDP) arrangement. The new DSDP arrangement would save the government over $1 billion, he said, and it was adopted to entrench transparency into the crude oil-for-product transaction by the corporation in line with global best practices. However all just seems like the noise of the irritating mosquito.

Painfully for a fact we all are living witness that we have yet another fuel scarcity due to a decline in the product’s supply. Not just because Nigeria, one of the biggest producers of oil in the world, does not produce its own petrol, but also because we are all emotional people who believed a theory called “body language” just as we believed we were in for “fresh breath”.

So, let us examine more truths, and permit me to put it in a “Did you know format”.

Did you know that if a mosquito has bitten you, it was a female? Male mosquitoes make do just fine with plants, but females need a blood meal before they can lay eggs…If you knew this fact, it means you are aware that none of our Ministers stay on the queue to get fuel, they do not even know how the fuel comes, the most they do is provide money if need be, their convoys are fuel-ever-ready.

Did you know that a mosquito could drink up to three times its weight in blood? Don’t worry, though. It would take about 1.2 million bites to drain all the blood from your body. And Female mosquitoes can lay up to 300 eggs at a time. Usually, the eggs are deposited in clusters – called rafts – on the surface of stagnant water, or they are laid in areas that flood regularly. If you knew these, you must have realized that the hardship the fuel bites gives Nigerians translates to high food prices, increased transport cost and in the end, more than 300 forms of hardship.

Tell us something; the hardship that the fuel scarcity has left in our nation is akin to that you feel when a mosquito’s wings beat 300-600 times per second. The reason that irritating buzzing sound you hear just before a mosquito lands on you and bites.

And do you know what Lai Mohammed says about the hardship…”the economic situation in the country has gone completely out of the control of government as the global economic meltdown is having a negative spiral effect on it.”

He explained that this was so because Nigeria cannot determine the price of crude or gas. (Like we have ever really determined the price)

Berating critics of the administration as mischief-makers, he said Mr. Buhari’s frequent trips abroad, especially to the oil-producing nations, became imperative because of the urgent need to rally support for the stability of the global oil prices and also to attract Foreign Direct Investment FDI into the country.

Finally what has made the current situation in the land unbearable is one that hangs on the shoulder of Mr. Babatunde Raji Fashola, the charge-de-affair of electricity abi power.

I would only remind Mr. Raji that he told Nigerians in 2014 that; “A serious government will fix the power problem in six months.” Like Raji, like Lai, like Nnaji Barth, like Labaran Maku. What all these dudes reminds one is that the age old fact of government being a continuum is very true in Nigeria when it involves the negative and giving excuses, they are often than not same difference. In ’99 while campaigning Mr. Obasanjo had said in his unpolished nature and Hausa “ba wuta, ba ruwa, ba mai” meaning “no electricity, no water, no petrol”

And on this note, I end saying: Dear Buhari, again there is no fuel and there is no electricity in Nigeria, so much goodwill brought you to power, the change mantra came like fresh breath code, and the change is towing the fresh breath trajectory. Don’t be deceived by the praise-singers, and don’t be discouraged by the naysayers and wailers. However you have a job to do, and for now Mr. President you have not done it, and whether you will do it—Only time will tell