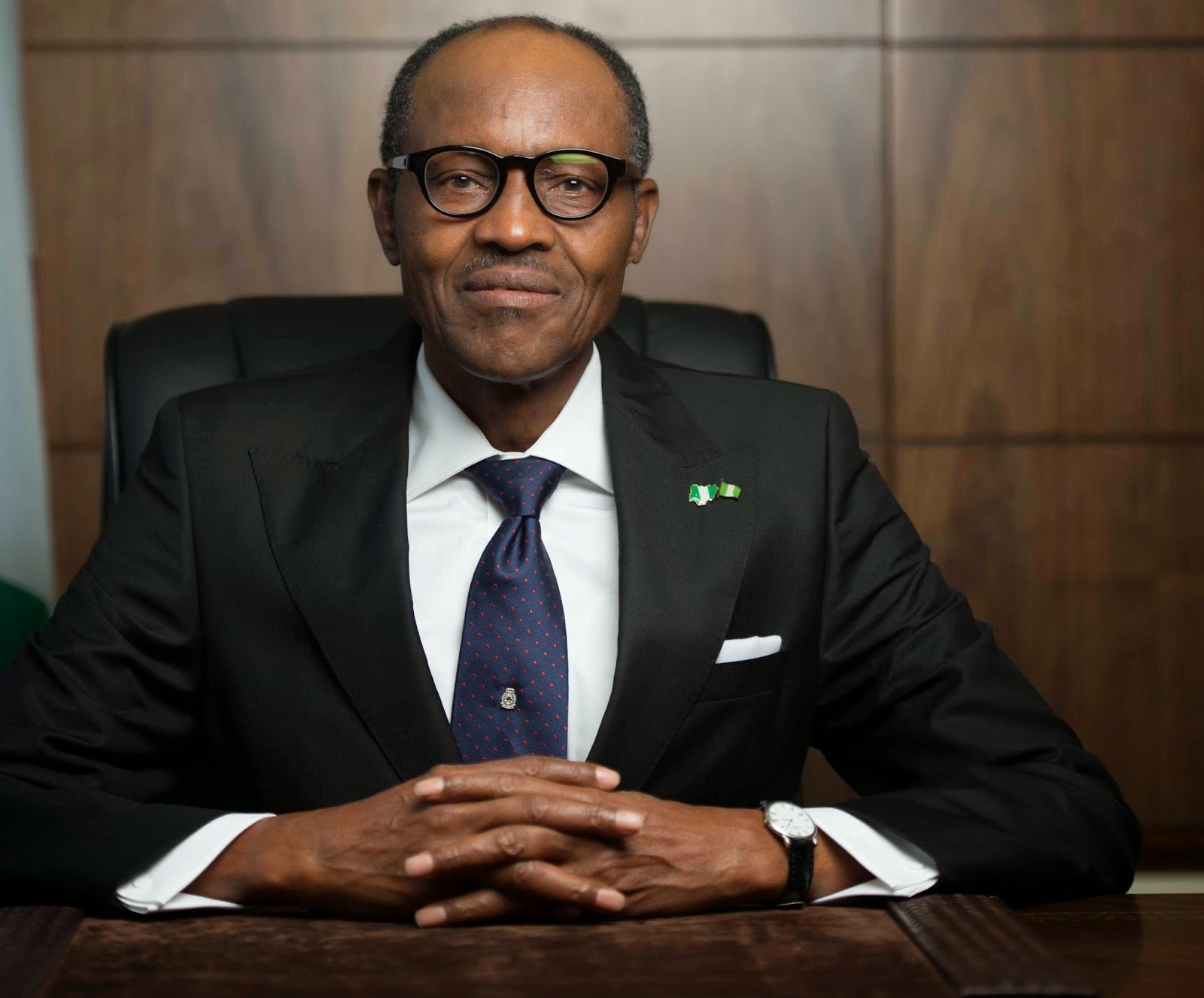 “If we don’t kill corruption, corruption will kill us” was one of the reverberating quotes of President Muhammadu Buhari that gained traction with the Nigerian people

during the electioneering period.

It’s been 3 months since the new Sheriff took over and he has begun, slowly but steady to walk the talk on corruption. And the talk which has become subject of contemptuous criticism is that the new Sheriff is killing our economy with his snail speed.

I agree that the Sheriff, a man known for his pathological disdain for corruption, is killing Nigeria’s corruption driven economy for a proper economy to take place.

Gone are the days when buying and selling of choice apartments and lands were next to oil in terms of demand, even when they were unrealistic, inflated and overpriced and I kept asking how many of those buyers, including top civil servants, could afford to pay such exorbitant fees on their legitimate income?

Such ventures are no longer lucrative as it were during the days of the past permissive prodigal administration — Fear of confiscation has made top civil servants to put up theirs for sale.

Who would buy those over-rated properties they sell for hundreds of millions in choice locations across the country especially now that a reputed and renowned Sheriff is in power and no more free money to spare?

Those among the day light looters of public funds that have free money to spare are afraid of the uncertainty and have been making efforts to launder theirs in hard currency abroad but many of their surrogates have been caught on our high ways, airports and borders, on their way to such missions.

The Sheriff has ran into chorus of cynics in his commitment to eradicating corruption and like vultures, the politically mischief makers and irreverent critics have been hacking into the carcasses of the Sheriff’s anti-corruption stance in an attempt to denigrate him.

The Sheriff is unperturbed, his body language alone is giving corruption a bloody nose and a red eye and our once shapeless economy is now taking a nice shape because some of those loop holes and leakages are that are sabotaging our economy are being blocked by the day.

The time to cut our clothes according to our sizes is now, that is the only way our corruption driven economy will give way for a real economy and new opportunities to emerge.

UNIZIK, the Vice-Chancellor, the family business