The Town Of Otukpo Bubbles, As Mark d’Ball Competition Returns 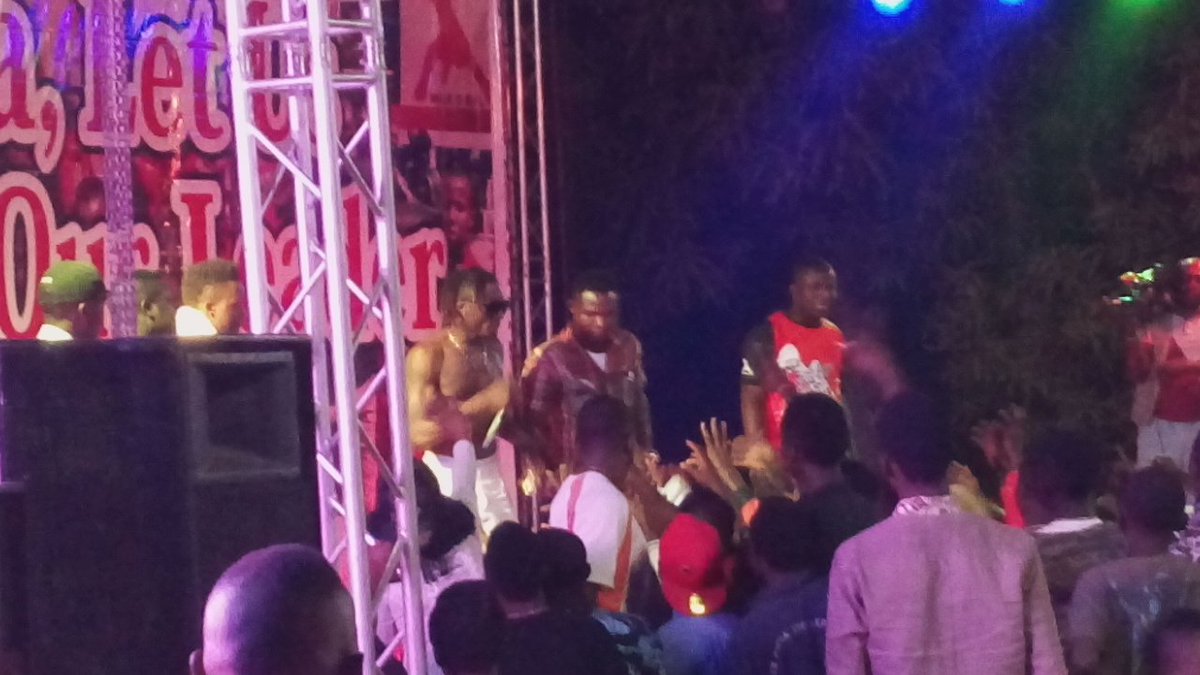 There is going to be unprecedented fun, as the town of Otukpo in Benue is back to life again this yuletide.

It should be noted that the competition had earlier been suspended for one year.

The return of the event followed the construction of a 22,000 sitting capacity mini sports centre after a court case which demanded that the organisers of the event quit their popular venue—the Otukpo Sports Club, managed by the government.

The eviction noticed backed-up with an order of the court ensured the programme did not hold in December 2016 for the first time since its introduction in 2011.

Former Senate President, David Mark who graced the opening of the 2017 edition with other top PDP functionaries in the state, said no “obstacle will prevent my foundation from sponsoring the event which cut across political, religious and ethnic lines.

“Sports cut across religion, politics and ethnicity; we want to bring the people together through sports, and Mark d’Ball is one of the major sporting event that can bring so many people together.

“This is a yearly affair and we are going to continually improve on this.

“There will be major improvement at this new arena in preparation for the 2018 edition; I am impressed with the level of work here so far but more infrastructures will be added next year, as we hope to make it an international event.

“We want to encourage our youths to embrace sports be it basketball, football, table tennis, golf and so on, because one can develop himself through them,” Mark said.

Continuing, he said, a good number of sports men and women have gone oversees in the name of Mark d’Ball and the feedback we get shows that they are doing well in their respective sports.

“Please, those interested in making a career out of sports should make themselves available for selection,” he said.

Igoche Mark, President, Mark Sports Foundation regretted the suspension of the 2016 edition of Mark d’Ball but noted that it was the last time the event would be put on hold, no matter the circumstance.

He said that the event that necessitated the suspension of the 2016 edition was a blessing in disguise as it led to the construction of a brand new mini sports centre in Otukpo.

“Few years ago we had a dream and the dream was that one day we will have a basketball court of our own that will be free from harassment of individuals who claimed ownership to our old venue.

“I thank God that today, we have achieved that dream. We will not stop dreaming; right now, we are having another dream.

“That dream is that very soon here in Otukpo, we are going to have an indoor sports hall and a gym where we will host local and international tournaments.

“Just like this other dream came through, we believe that this one will come through by the grace of God,” he concluded.