Time to address insecurity in our dear country Nigeria 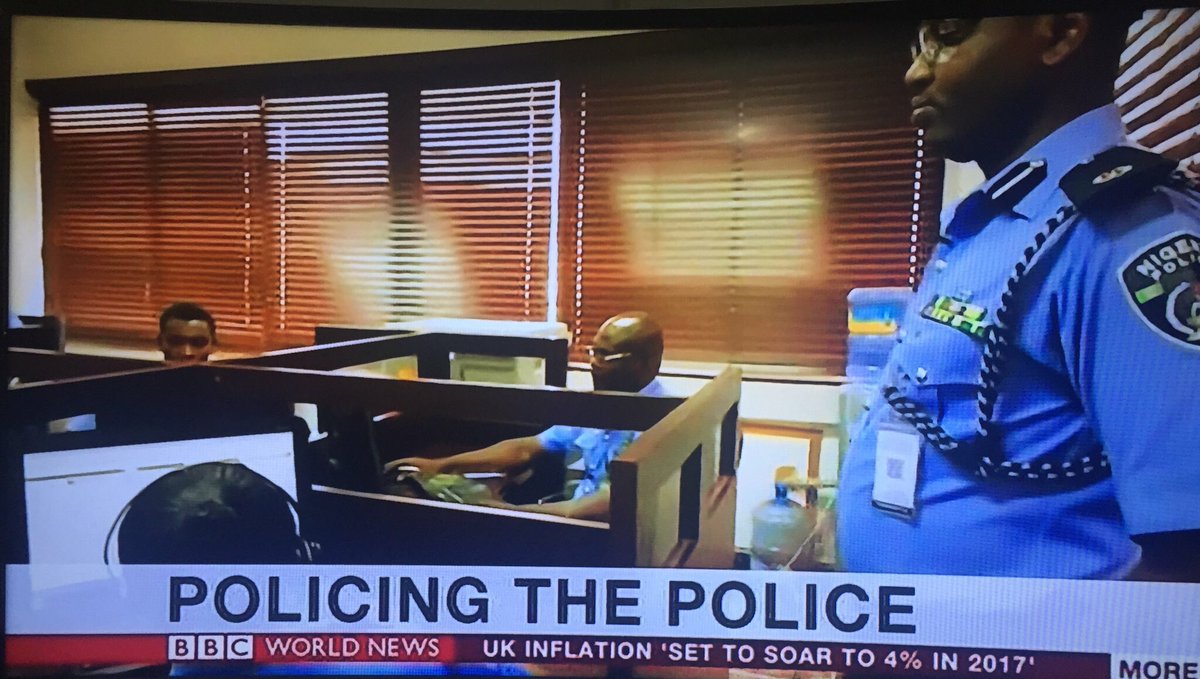 Students of history may not easily forget that one of the major reasons why many empires collapsed in the ancient of days was insecurity within the polity.

Internal insecurity could be brought about by many factors. The factors may include but not limited to tribalism, nepotism, sectionalism, favouritism, discrimination based on religion or reckless acts of impunity.

When in 2002, Mohammed Yusuf founded his religious organization that would later metamorphose into the presently-dreaded terrorist group known as Boko Haram, no Nigerian had ever imagined that such an organization would end up as a national headache to the people and governments of Nigeria.

Boko Haram had, as at early 2015, taken over many communities in the North-east of Nigeria, especially in such states as Borno, Yobe and Adamawa.

The situation was so bad that the terrorist group had, with ease, dismantled the Nigerian flag and in its place hoisted theirs in many communities in the North-east.

When the group started initially, their main target was any thing associated with Christianity. Hence churches in the North of Nigeria were randomly attacked, with deadly consequences.

The objective of the group was to declare an Islamist state of their own. Boko Haram means western civilization is evil.

According to the group, any thing done to liberate themselves and the people of the areas in which they operated from Christians and adherents of western civilization, no matter how outrageous, was not only a step in the right direction but an act that would earn them automatic entry to heaven where they would be ‘served by seven virgins’.

In a nutshell, the insecurity in the North-east was brought about by islamist fundamentalism and gross irresponsibility.

Yet, the North-east challenge has led to a waste of the country’s dwindling resources, running into billions of dollars of United States of America. Still, there is hardly any day one or two deaths are not recorded over there.

As at December 2015, the Federal Government had given the impression that the insurgents had been defeated and annihilated. This claim, however, appears to be far from the truth.

Organized offensives are still being launched by the Boko Haram insurgents.

The latest was that of yesterday, Saturday 5th November, 2016 when a troop of gallant men and officers of the Nigerian Army was tactfully ambushed by a gang of insurgents at Gamboru-Ngala in Borno State.

The outcome of that aggression was the untimely and most sorrowful death of Lt Col Mohammed Abu Ali and four other soldiers.

Col Ali, it would be recalled, was the officer, then a Major, that fought very patriotically and gallantly to liberate Baga, an extreme North-eastern territory after Mongonu, less than twenty kilometres away from Doro, very close to Lake Chad in Born State from the Boko Haram in 2015. That feat had earned him a command promotion from the rank of a Major to that of a Lieutenant Colonel by the Chief of Army Staff, Lieutenant-General Burutai.

This young Nigerian Army officer and the four anonymous soldiers have been unpatriotically forced to have their lives and career cut off in the prime of their lives because of insincerity and inconsideration in our national leadership.

As if what is happening in the North-east is not enough to arrest national attention, Fulani herdsmen, suspiciously and sophisticatedly armed to the teeth, became, for no other reason than religion, a heartlessly destructive Nigerian equivalence of the Janjaweed operating in Darfur.

The Fulani herdsmen have as their targets, farmers and Christians in the North-Central, South-East, South-South and South-West of Nigeria.

These terrorists in disguise have killed more than ten thousand Christian farmers in the afore-mentioned geo-political regions since their kinsman, General Muhammadu Buhari(rtd), emerged as Nigeria’s President.

Yet, the Buhari administration has no clear-cut strategy to even curb the excesses of his kinsmen, not to talk of bringing the menace to a halt.

Rather, what Nigerians are fed with on a daily basis is the administration’s protection of Fulani herdsmen against cattle rustlers.

Known to every Nigerian of, at least, average enlightenment, the mother of all insecurity is here with us.

It is happening in the Niger Delta Region of the country, the economic base of Nigeria. The youths of the region are fed up with the many decades of economic exploitation of their region.

They feel rightly frustrated that wealth from their region has unilaterally been used to develop Abuja, from a thick forest to a first class metropolitan city. Yet, their region remains the most neglected and undeveloped.

They have, therefore, risen to the challenges of their time. They are unequivocally and unconditionally demanding for restructuring of the Nigerian federation. They want the re-introduction of fiscal federalism as it was stipulated in the 1963 Republican Constitution of the Federal Republic of Nigeria. This is euphemism for resource control.

In the absence of that, they want to go their separate ways. Meanwhile, they have vowed to paralyse the economy of Nigeria. They have made bold their threats. The economy, being mono-cultural and dependent only on petroleum from the Niger Delta region, has consequently collapsed and gone into recession.

Fourty-six years after the Nigerian/Biafran war, the youths of the South-East are clamouring for an independent State of Biafra.

According to them, their grievance emanates from deliberately calculated marginalization of their region by the Nigerian government.

Their claim, not withstanding, many believe that many governors who have ruled in the South-East since 1999 till date failed woefully to make judicious and transparent use of the allocations and resources that accrued to their states for optimal development.

As a social activist and writer, I strongly think that insecurity in Nigeria can be easily, meaningfully

and effectively be addressed through restructuring.

Any federation that is devoid of fiscal federation is not a true federation. Power and wealth are too centralized in Nigeria and this is why corruption, laxity, ineptitude and inefficiency have become our trade mark.

Whoever is opposed to restructuring of Nigeria is not a true and patriotic citizen of this country and must surely have a hidden agenda.