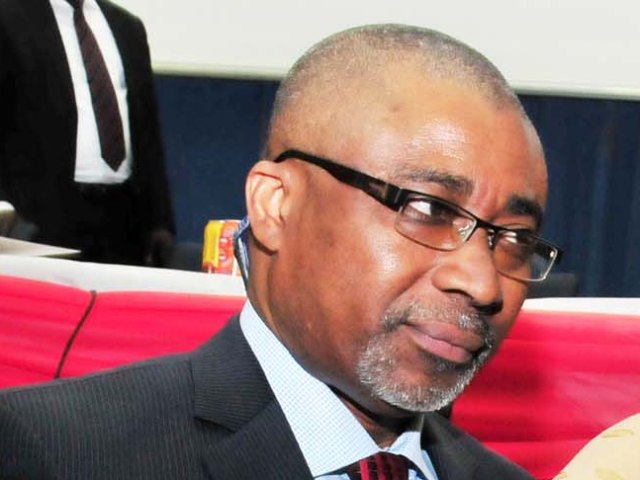 Senator Abaribe was elected to the Abia-South Senatorial District of Abia State in the Senate of Nigeria in April 2007 and was reelected for the third consecutive time in the 2015 general election.

He was elected under the umbrella of the Peoples Democratic Party [PDP].

The election tribunal sitting in Awka today ruled that Tony Nwoye is the rightful winner of Anambra East and West Federal Constituteny. He beat Mr Madubueze.

Southeast Roads As Dead Traps Ahead Of Yuletide