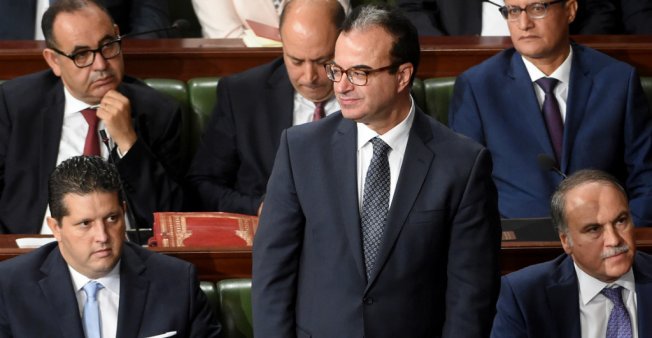 Slim Chaker, 56, fell ill after running some 500 metres (yards) and then making a speech at the start of a race in the coastal town of Nabeul aimed at raising funds to build a clinic for children with cancer, his ministry said.

He died later at a military hospital in Tunis.

“I have lost a brother and a colleague,” Prime Minister Youssef Chahed wrote on Facebook.

Local media and internet users in the North African country reacted with sorrow to the passing of Chaker, a former adviser to President Beji Caid Essebsi who only took over the health brief last month.

“He has paid in blood for his patriotic work,” Tunisian magazine Leader wrote on Twitter. (AFP)

How APC May Help PDP Redeem Itself – By Dele Momodu

Mahama Urges Patience And Calm As Liberians Troop Out To Vote