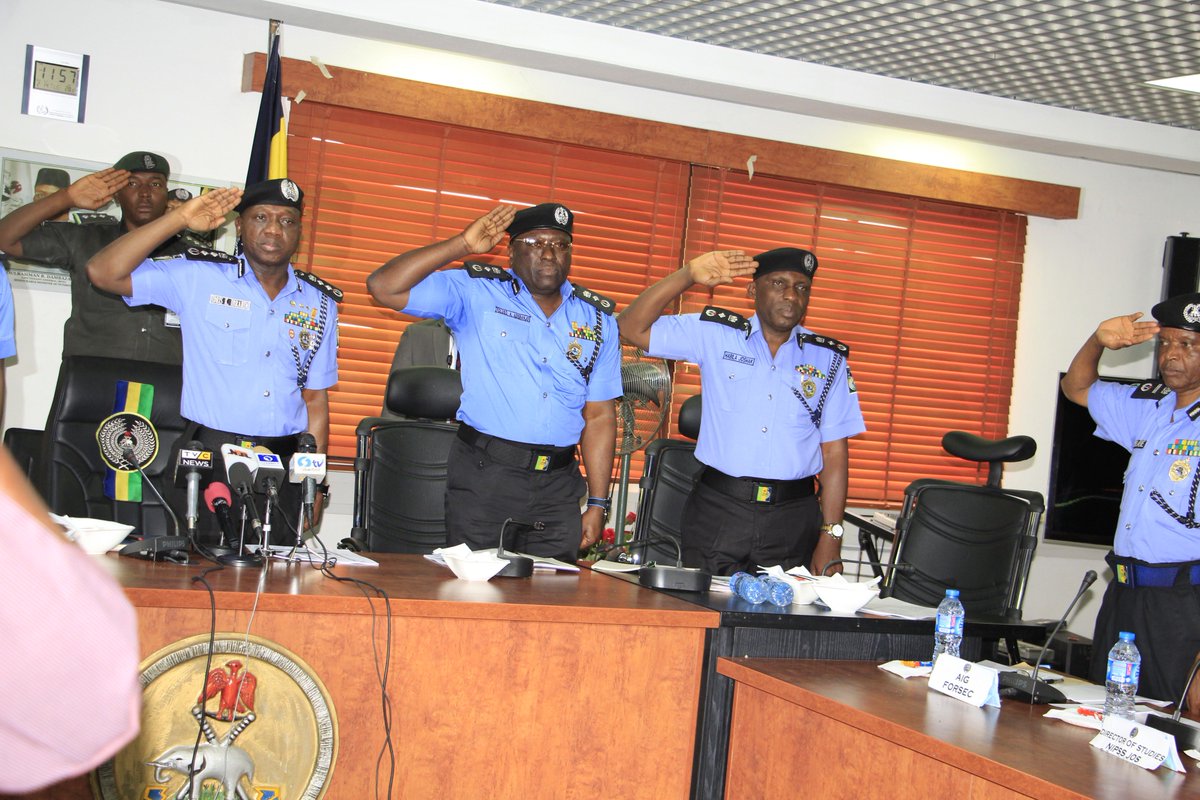 The said incident took place on the 22nd February, 2017 at about 9 o’clock in the morning.

The two Germans archaeologists were working in collaboration with National Commission for Museum and Monuments on the relics of NOK Culture in Nigeria.

The Commission is located in an excavation site at Janjala area of Kagarko LGA of Kaduna.

They were deployed to the region under the Command of the Deputy Inspector General of Police, Department of Operations.

According to a statement issued by the Force Public Relations Officers, Force Headquarters, CSP Jimoh O. Moshood, they were tasked to search and rescue the two Germans unhurt and arrest the perpetrators.

The team is already on the ground working in synergy with the Kaduna State Police Command and the local indigenes of towns and surrounding villages where these German Archaeologists were kidnapped.

Though the two (2) Germans archaeologists have Police officers attached to them for their protection at the NOK Archaeology Research Project Centre they did not go with the Policemen to the excavation site where they were kidnapped.

Two (2) locals in the company of the Germans archaeologists were killed during the kidnap attack.

The Special Forces and Police Investigators deployed are in contact with the colleagues of the victims and have provided additional security for their safety.

In order to achieve prompt result, the Deputy Inspector General of Police in charge of Criminal Intelligence and Investigation Department has also been mandated to coordinate the investigation aspect of the operations.

The Nigeria Police Force regretted the incident and assured all Nigerians and foreign Nationals in the country of their safety.

The Force, however, implored them to always request and obtain Police escort to protect them any time they are embarking on research, mining and related endeavours outside the towns and cities across the country.