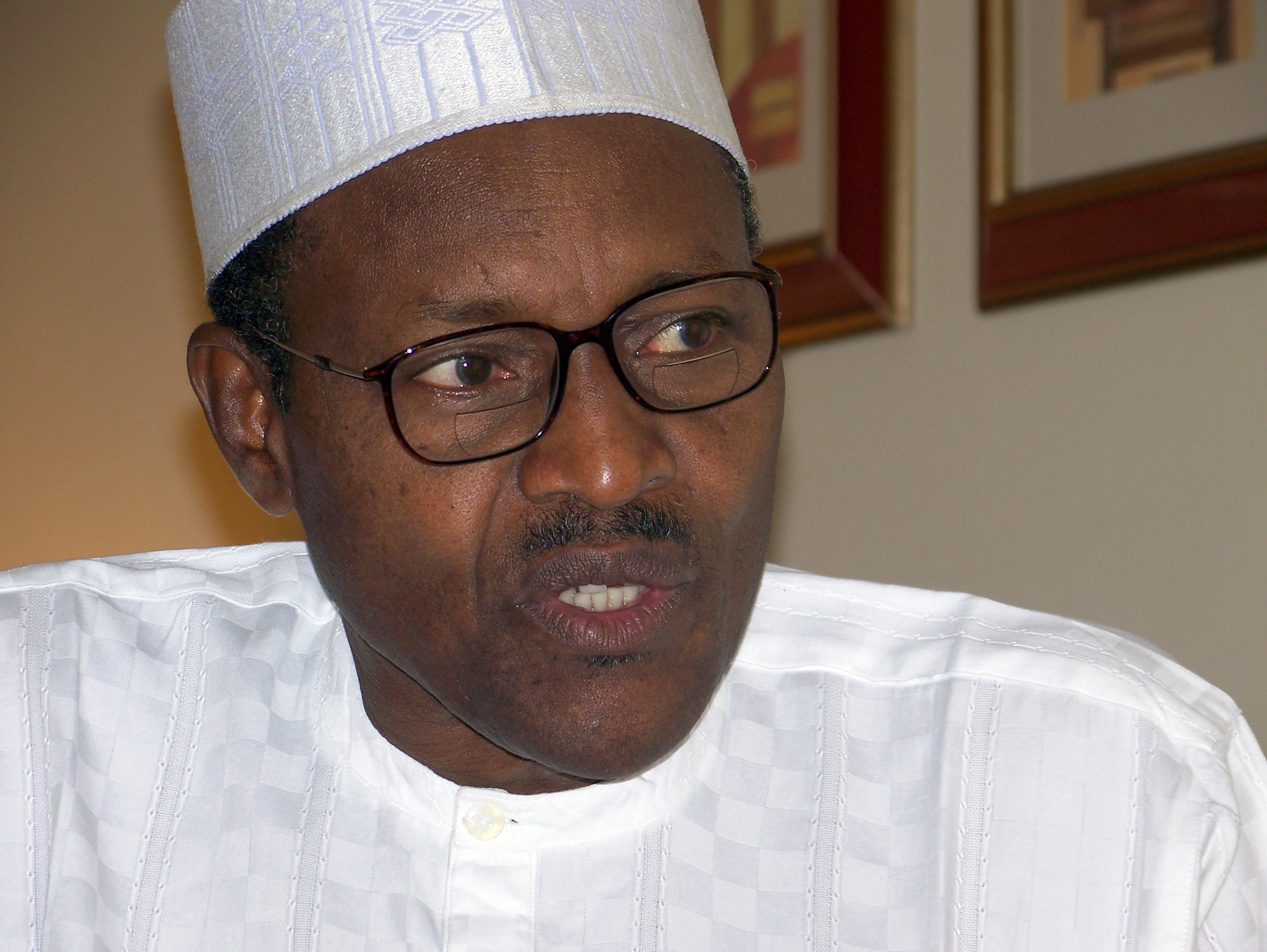 Nigeria’s President Muhammadu Buhari will leave the post of petroleum minister in Africa’s biggest oil producer vacant after signaling that he would take the position, according to his spokesman.

“He can’t be president and oil minister at the same time,” Femi Adesina told Bloomberg phone on Monday from Abuja, the capital.

“He will supervise the ministry, so there will be no petroleum minister. Maybe he will appoint a minister of state, which is a junior minister.”

The 72-year-old former military ruler sent a list of 21 names to lawmakers last week, without saying which portfolios the candidates would get.

The list included four former governors, the head of the state oil company, Emmanuel Kachikwu, and Kemi Adeosun, tipped by several analysts to be the finance minister.

Under the constitution Buhari must pick a minister from each of Nigeria’s 36 states. He will not submit the rest of the nominees to politicians until they have finished screening the first list, Adesina said.

Recall that elombah.com editorials has consistently pointed out that by virtue of our laws, President Buhari shall not be the petroleum minister.

Section 138, Constitution of the Federal Republic of Nigeria, 1999 clearly states: “The President shall not, during his tenure of office, hold any other executive office or paid employment in any capacity whatsoever.”

Now Buhari has made a U-TURN in reaction to our arguments in that regard.

Pursuant to the above quoted Section 138 of the Constitution of the Federal Republic of Nigeria, 1999, the President is expressly, definitively and unambiguously disallowed from holding any other executive  position throughout the duration of his presidency.

As has become a customary, albeit most offensive, feature of his presidency, Mr. Buhari chose to formally inform his fellow citizens of his ill-advised intention to retain the coveted Petroleum Resources ministerial portfolio while on foreign soil, precisely during his recent visit to New York, in the United States of America.

Media sources have quoted the President’s spokesperson, Malam Garba Shehu, as citing the deisre to personally superintend the restructuring of the corruption-infested pertoleum industry, as the rationale for Mr. Buhari’s controversial decision.

The unstated precedence that may have encouraged the Mr. Buhari to do likewise, is the fact that his predecessor, former President Olusegun Obasanjo,  also held the office of Petroleum Resources Minister throughout the latter’s tenure, from 1999 to 2007, in violation of Section 138 of the Constitution of the Federal Republic of Nigeria, 1999.

Since his assumption of office on May 29th 2015, President Buhari has been exercising the substantive power and authority of the Minister of Petroleum Resources; and is likely to continue to do so till the very hour of the publication of this piece. Perhaps he may even continue to do so thereafter if he is not advised to the contrary.

Based on the foregoing, it is indisputable that Mr. Buhari is in ongoing violation of Section 138 of the Constitution of the Federal Republic of Nigeria, 1999.

It is possible that former President Obasanjo and incumbent President Buhari may have relied, or may be relying, on the seemingly broad power of the office of the President, pursuant to Section 5 (1) (a) of the Constitution of the Federal Republic of Nigeria, 1999 which states:

However, I believe it is settled in law that where certain provisions of any grundnorm are ambiguous on a particular subject matter, the existence of any prohibitive provision effectively circumscribes and supercedes every other section which may suggest otherwise.

This means that the express prohibition provision as stated in Section 138 of the Constitution of the Federal Republic of Nigeria, 1999 effectively precludes President Buhari from appointing himself Nigeria’s Minister of Petroleum Resources and, therefore, also disallows him from exercising the substantive power and authority of the referred executive office.

Accordingly, the widely reported speculation that the President is likely to nominate Dr. Emmanuel Ibe Kachikwu, the Group Managing Director (GMD) of the Nigerian National Petroleum Corporation (NNPC) as the Minister of State, Petroleum Resources, should also be reviewed, argues Dr. Kolawole Kayode.

Going ahead with this plan is most likely to violate certain provisions of the Nigerian Petroleum Act, 1969 which clearly states the functions of the Minister of Petroleum Resources, the Board of NNPC, the GMD of NNPC, etc, he added.