UK is the most corrupt country in the world, says Italian Expert

Britain is the most corrupt country in the world, according to journalist Roberto Saviano, who spent more than a decade exposing the criminal dealings of the Italian Mafia. 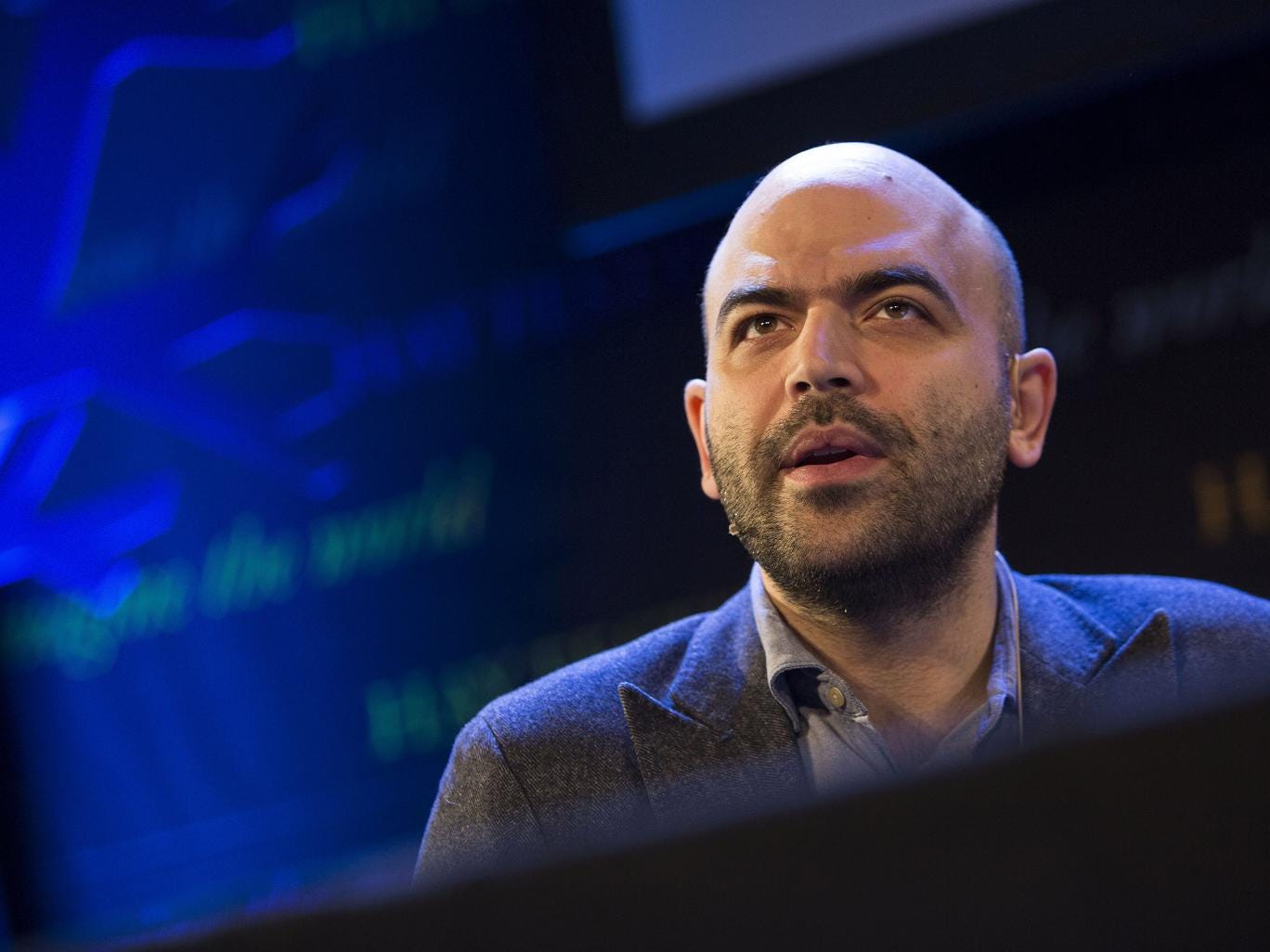 Mr Saviano, who wrote the best-selling exposés Gomorrah and ZeroZeroZero, made the comments at the Hay Literary Festival.

The 36-year-old has been living under police protection since publishing revelations about members of the Camorra, a powerful Neapolitan branch of the mafia, in 2006.

He told an audience at Hay-on-Wye: “If I asked you what is the most corrupt place on Earth you might tell me well it’s Afghanistan, maybe Greece, Nigeria, the South of Italy and I will tell you it’s the UK.

“90 per cent of the owners of capital in London have their headquarters offshore.

“Jersey and the Cayman’s are the access gates to criminal capital in Europe and the UK is the country that allows it.

Prime Minister David Cameron faced growing calls for the UK to reform the offshore tax havens operating on its own Crown Dependencies and Overseas Territories, as Britain hosted an Anti-Corruption Summit earlier this month.

Mr Saviano also weighed in on the EU referendum debate, arguing a vote to leave would make the UK even more exposed to the organised crime.

He said: “Leaving the EU means allowing this to take place.

“It means allowing the Qatari societies, the Mexican cartels, the Russian Mafia to gain even more power and HSBC has paid £2 billion Euros in fines to the US government, because it confessed that it had laundered money coming from the cartels and the Iranian companies.

“We have proof, we have evidence.”