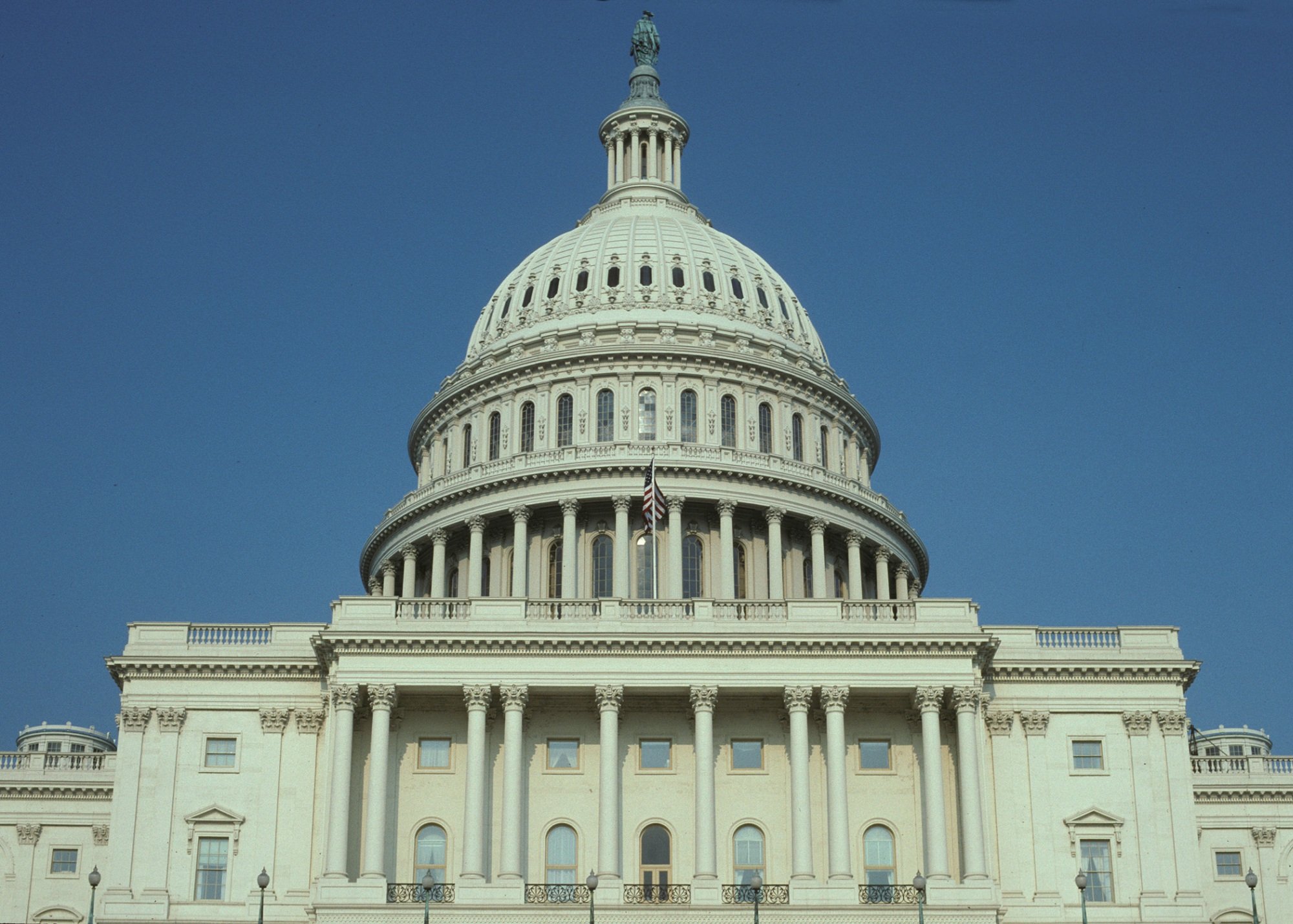 Since formally assuming office on January 20, two things seem to have defined the Trump presidency: controversy and executive orders.  The first was almost his first name during the campaigns so we are used to it. Since assuming office, he seems to have also popularised the notion of executive orders. But what are they?
Executive Orders
In presidential systems of government such as Nigeria and the United States, the President may issue orders to agents and agencies of the executive branch (in Nigeria, we will talk of Ministries, Departments and Agencies). Essentially an executive order is an order on how agents or agencies of the executive arm of government should act or utilize the resources under their care.
Executive orders fall under the broader umbrella term of ‘executive actions’ which also includes memorandum and press releases.  In the US it is a requirement since 1907 that executive orders are numbered and be published in the Federal Register, the daily journal of the US government.
In Nigeria, executive orders have to be published in the government’s official daily journal (or ‘gazetted’ as we say).  The President can use memoranda, directives and even public press releases to clarify or modify executive orders where there is no requirement for it to be in any particular form.
In the US, both executive orders and memoranda have the ‘force of law’ but while it is a requirement that executive orders are numbered and published in the  Federal Register, there is no such requirement for memoranda, making the latter at least a step below the former.
In Nigeria, the expression, executive order, is neither defined in the 1999 Constitution nor is it interpreted in any legislation of the National Assembly or House of Assembly of any State but, like in the USA, it is widely used. For instance the Attorney General of the Federation and Minister of Justice,  Abubakar Malami (SAN), was quoted by ThisDay of October 25 2016 as saying: “In the coming weeks, the president will sign an executive order for the creation of an enabling business environment in Nigeria that will mandate all MDAs to adopt openness in contracting and procedures and publishing contracts,”
Why are Executive Orders controversial?
The issue strikes at the heart of the separation of power principle that is a key defining feature of the presidential system of government. Under this principle, the legislature makes the law, which the executive implements while the judiciary interprets the law. Each of the three centres of power of guards its ‘sphere of influence’ jealously. But there are certain overlaps among them that often create tension in their relationship. For instance, even though the legislature makes the law, it also has oversight functions over the other two arms and can remove the president from office though impeachment. It can also cause any functionary of the government to appear before it or even exert pressure for an official of the government to be sacked by the President. In the same way, while the judiciary in principle should be occupied with interpreting the laws, in practice it could also contribute to the corpus of laws through the doctrine of judicial precedents.
Essentially therefore the legislature often sees executive orders as the executive arm of government trying to appropriate its functions. For instance when former President Obama signed two executive orders – Deferred Action for Childhood Arrivals (DACA) and Deferred Action for Parents of Americans and Lawful Permanent Residents (DAPA) in November 2014 – which exempted the children of illegal immigrants and parents of legal children from deportation – he was accused of trying to change the law rather than trying to work with it. Republican Governors subsequently sued him.
How long have Executive Orders been in the US?
Every U.S. president except one (William Henry Harrison, the ninth US President) has issued executive orders – from the first President George Washington, to Franklin Delano Roosevelt, who set the record of 3,721 executive orders. Abraham Lincoln for instance used executive orders to issue his famous Emancipation Proclamation on January 1 1863, which changed the federal legal status of more than 3 million  slaves in the designated areas of the South from ‘slave’ to ‘free’

Is Donald Trump abusing the use of Executive Orders?

In Nigeria, we may recall the kerosene subsidy controversy. The issue of legality was thrown up when the then governor of the Central Bank of Nigeria, Sanusi Lamido Sanusi, alleged that $20bn of the $67bn from crude oil sales payable to the Federation Account could not be accounted by the National Petroleum Corporation (NNPC). In its defence, the NNPC claimed that it used a good chunk of the alleged missing money in paying for subsidies on kerosene. Sanusi, who is now the Emir of Kano, argued that there ought not to have been subsidy at all on kerosene because the late President Yaradua had issued two memos on June 9, and October 19, 2009 respectively ordering the removal of subsidy on kerosene for 2009, 2010 and 2011.

Supporters of the NNPC at the time argued that since the memoranda were not gazetted, they did not qualify as executive orders and therefore did not have the force of law. Probably relying on this, the NNPC denied receiving any presidential order to stop the payment of subsidy.
Can executive orders be overturned?

Is the Implementation of executive orders automatic?
The implementation of executive orders is not automatic and could be undermined at the level of implementation. For instance, though one of President Obama’s first acts as president was to sign an executive order closing the Guantanamo Bay Detention Centre, the Centre remains up and running till today. In the same vein, Sally Yates, the US Deputy Attorney General (who was appointed by Barrack Obama), instructed the Justice Department (the equivalent of our Ministry of Justice) not to defend Trump’s new immigration policies in court because she was not convinced that the order was lawful or consistent with her responsibility to stand for what she considers right. She was fired immediately by Trump.
Additionally executive orders that require financial expenditures will have to grapple with the fact that the legislature has to appropriate such funds.

5 Reasons You Should Live Stream Your Business Event