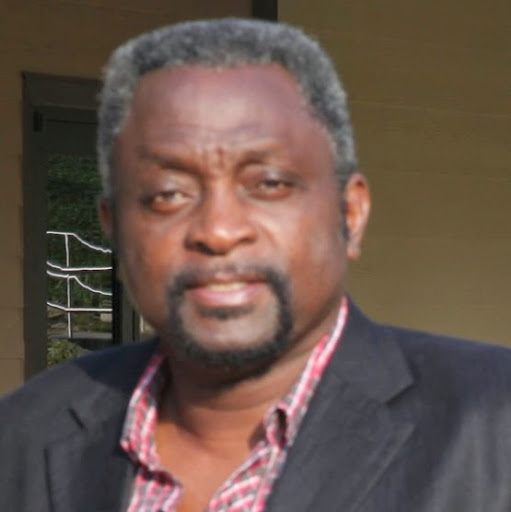 Yesterday, while writing about the 35-man super delegates to ASA USA convention, we said we do not know the reason why the government spent so much for such.

We thought it was because Dr Ulasi from Nnewi must be stopped ,but we can authoritatively tell that Gov Obiano wants to enthrone his kins man Dr John Nwofia from Aguleri as the President of ASA USA.

The state government in her plan to thwart the election of ASA USA that is ongoing at Atlanta, USA, to avoid the most credible candidate Dr Chris Ulasi from winning the election, has send in 35-man delegates, all-expense paid, allowances advanced, even when we cannot afford to pay for our teachers seminar or laptops they use to teach our children.

We should remember that for reasons not well-spelt out the governor has a bad vibe for ndi Nnewi, as we can recollect the treatment he meted to Ekeson motors by singling out his bus park at Onitsha and demolishing it.

Then Nnewi born and factory located at Nnewi, an industrialist , the first vehicle manufacturing plant in Nigeria ,the company known and addressed as Innoson vehicle motors , the governor helped and weaved a plot to ruin the company and run him out of town.

Same predecessor former Gov Obi bought SUV Jeep and share to all the Igwe in the state ,all the above were bought from Innoson , then the former governor introduced Innoson to federal government and they bought so many Hilux for our soldiers in Somalia , Enugwu State bought buses from Innoson ,but the government of Gov Obiano prefer to buy buses from Tata motors India , then pay freight and clearing of the buses.

Also, one needs to get drivers that drove it from Lagos to Anambra and if one calculate the cost of importing Tata over size buses from India and add the reality that Tata of India did not employ one Nigerian talkless of onye Anambra , one will be forced to ask what is the rationale behind patronising them against a factory situated in our state , paying taxes in our state and employed our own people?

Moving on, the persecution of Nnewi went as far as sacking valentine amala Ulasi a civil servant just because he clicked like on facebook where an article that said good thing about peter obi was published, thereby putting a very young dynamic talent into confusion for a crime he never even dreamt about.

Now the state sponsored over 35 delegates, some went in advance such as Igwe Roland Odegbo of Nteje , who went a week before the ASA USA convention at the first class expense of the state to go and make sure that another Nnewi-born Ulasi will not win the president of ASA USA, an association plagued with financial embezzlement , court cases and bickerings.

Other prominent names sponsored by the state include

1-sir chief Victor Umeh ,former APGA chairman who is known for his Mr Fix It in local election that does not interest Senator Ekwunife “obiri ohamadike aka na ani nke mbu na alaigbo” .He flew in to led the charge to scuttle the election or manipulate it .

The only time he was sent to represent the state during World Igbo Congress he was summoned back to the state while airborne, he was recalled when he got to London  and the SSG were sent to replace him, his crime – I do not know.

The mission for the over 35 government representatives is to scuttle the planned election because they believe it will favor, Dr. Chris Ulasi who they believe will demand that justice and equity be maintained in governance of the state.

What remains to be seen is how this people will use crab mentality and cage our people who are resident in gods own country for decades.

Can Ndi Anambra in USA sold out and be that cheap?

You are still a dictator – PDP tells President Buhari