The birthday bash was slated to hold at the Pearls Gardens in Lekki Phase 1 on Saturday and a second was slated for Paradise Boat Club, Victoria Island on Sunday.

But Muazu, who could not tolerate it, ordered the birthday scuttled and Bobrisky arrested, as well as other cross dressers found in the venue. 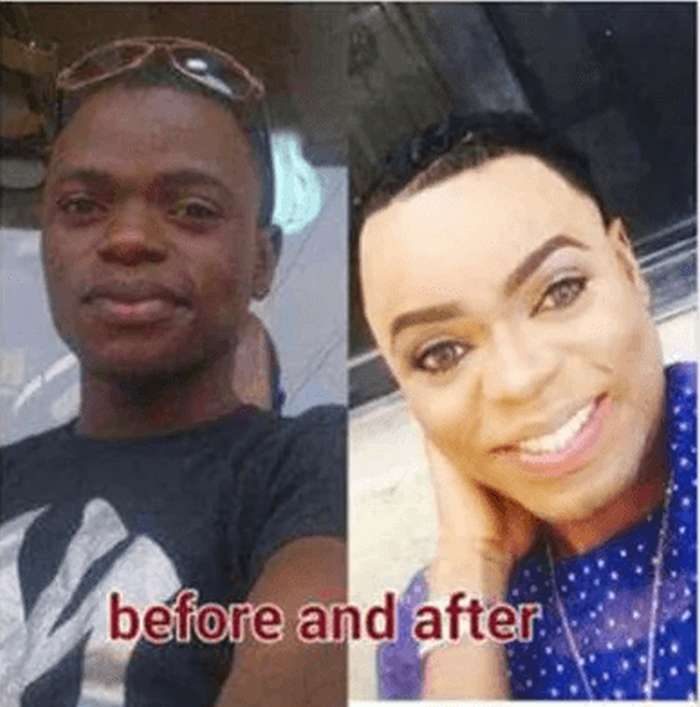 A signal from the Lagos Police Command to Elemoro, Epe, Alausa and Victoria Island reads in part:

“Considering the pedigree of the celebrant, the event may likely cause breach of public peace and it is expected that no immoral display should be allowed.

“To augment security at each of the venues, ACPOL Area ‘A’ Lion Building/SUPOL Victoria Island is to mobilize 50 men from own Area Command/Division to provide security at Club DNA, 76 Adetokumbo Ademola Street, opposite Eko Hotel and Suite, Victoria Island and Paradise Boat Club, plot 8, Walter Carrington Crescent, Victoria Island on August 31 and September 1 respectively.

“Note, Area commanders/DPOs are to personally lead the men to the locations and ensure no immoral act should take place while the locations should be shut down if necessary. Ensure strict compliance please.”

Bobrisky’s actions are considered morally offensive and can be classified as a violation of the Criminal laws of Nigeria.