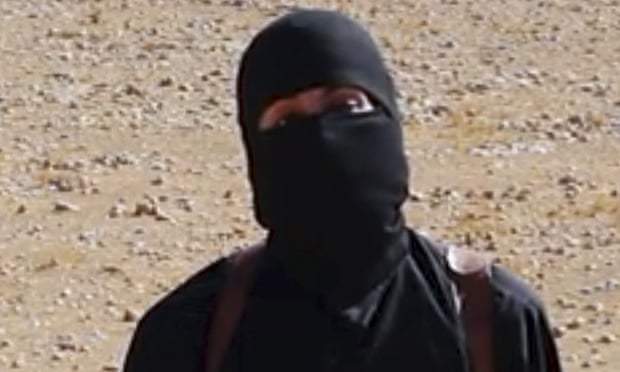 Pentagon is confirming that airstrike targeted Islamic State extremist in Syria  and there is ‘High degree of certainty’ Emwazi was killed by US hellfire missiles. UK and US military worked ‘hand in glove’, British sources say.

UK Guardian reports that British and US military worked “hand in glove” to launch an airstrike against notorious Islamic State extremist Mohammed Emwazi, the UK government has confirmed, with sources adding that there was a “high degree of certainty” he was killed in the attack.

The Pentagon confirmed on Friday that US forces carried out an airstrike in Syria targeting Emwazi, the British-born Isis terrorist known as “Jihadi John” after appearing in gruesome propaganda videos depicting the beheadings of eight hostages.

David Cameron made a statement from Downing Street on Friday morning confirming the attack amid reports that US officials were “99% certain” that Emwazi had been killed in a drone strike.

The prime minister said it had not been confirmed that Emwazi was dead, but described the strike as “an act of self-defence” that struck at the heart of Islamic State. Cameron added that Britain had been working “hand in glove, round the clock” with the US to track down and target Emwazi.

He said Emwazi had remained a threat to innocent people around the world, adding: “This was an act of self-defence. It was the right thing to do.”

Downing Street and Ministry of Defence sources were marginally less categorical in their response to the reports of his death than US sources, but added there was a “high degree of certainty that he has been killed”.

“We are assessing the results of tonight’s operation and will provide additional information as and where appropriate.”

The Associated Press quoted an unnamed US official saying that a drone had targeted a vehicle believed to be carrying Emwazi in Raqqa, the de facto capital of Isis in northern Syria. Fox News said a senior US military source said it was “99% sure we got him”. 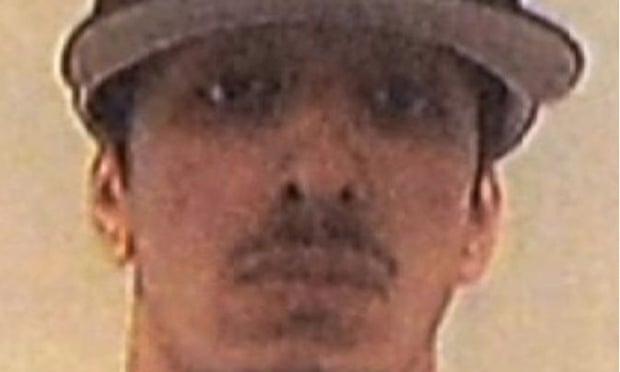 Activist groups in Raqqa reported airstrikes and an explosion during the night of 12 November. A US military statement said one of eight strikes in Syria on Thursday had struck an Isis tactical unit.

Japan’s chief cabinet secretary, Yoshihide Suga, added that Tokyo was liaising with Washington over the outcome of the airstrikes.

Suga said the Japanese government was “aware of the Pentagon’s press statement on this matter, and we understand that the Pentagon is assessing the results of the operation. The government of Japan is in contact with the US government about the details.”

In late January, Islamic State released a video, called A Message to the Government of Japan, showing a militant who looks and sounds like Emwazi. The man, armed with a knife and dressed in black with his face covered, stands behind Goto before beheading him.

Isis had targeted Japanese citizens after the prime minister, Shinzo Abe, publicly pledged $200m in non-military aid to countries engaged in the fight against the group.

The family of Alan Henning, the British hostage killed by Islamic State in October 2014, was informed of the strike against Emwazi by Foreign Office officials. Henning, an aid worker from Salford, was murdered and his death was recorded in a video fronted by Emwazi.

Support is also being provided to Henning’s family by liaison officers from Greater Manchester police.

Diane Foley, the mother of James Foley, told ABC News that should Emwazi have been killed in the strike, it would be “really a small solace to us”.

“This huge effort to go after this deranged man filled with hate when they can’t make half that effort to save the hostages while these young Americans were still alive,” she said.

CNN reported that the families of Emwazi’s American victims had been informed of the strike.

Emwazi was born in Kuwait in 1988 and came to the UK in 1994 when he was six years old. His parents reported him missing in August 2013 and were reportedly told by police, four months later, that he was in Syria.

Ministers: The time is now to wrestle Nigeria to prosperity – Sen Ashafa

Lifting 100 million out of poverty isn’t by accident, we will deliver on it, says…