An NNPC fuel station on College Road, Ogba in Lagos is on fire.

The NNPC fire, it was gathered, burnt down car dealers parking garage.

Nearby buildings were also caught in the inferno as residents were feared caught up by the fire.

There’s a fire explosion at Nnpc filling station in Ogba Lagos. 💔 I hope no one is hurtpic.twitter.com/EuQYzWo9uV

Fire fighters were initially nowhere t be found and when they eventually arrived, were overwhelmed by the raging inferno. 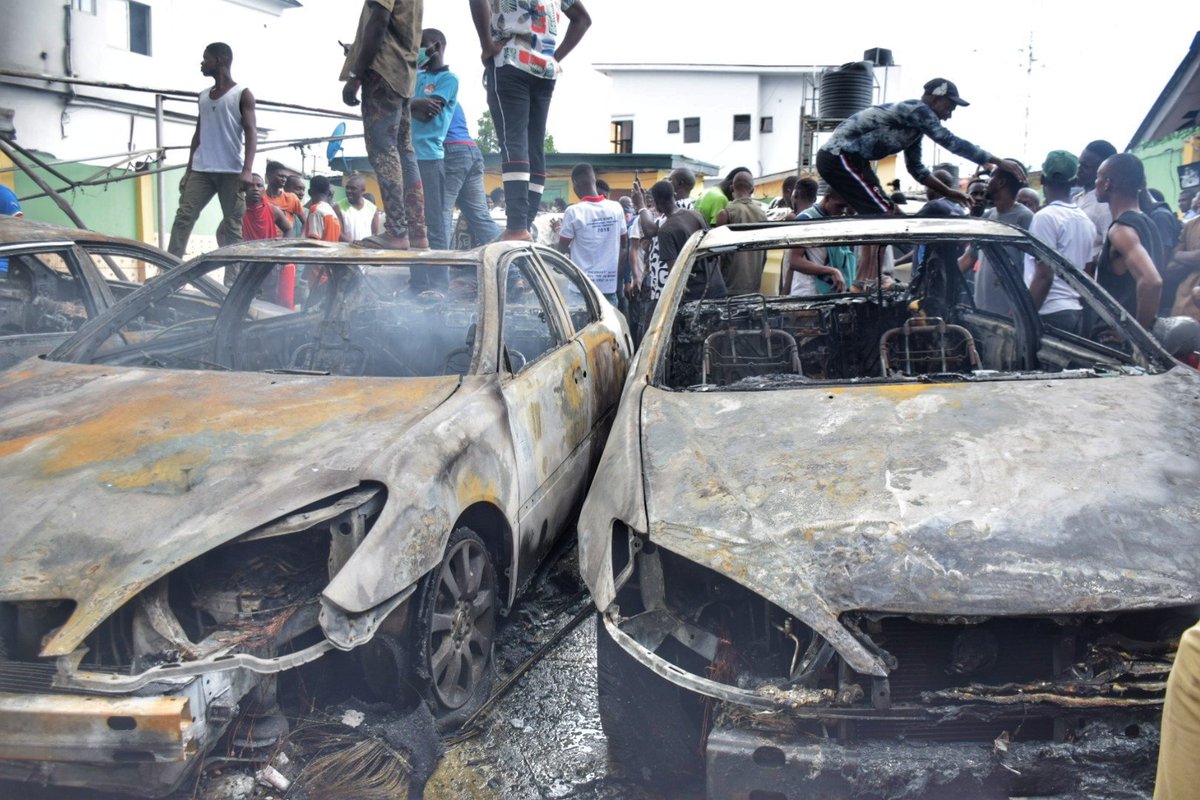 Fire at NNPC station in Lagos,
What does it take to reform the fire service agency, imagine how the so called firefighters were also watching with crowd like every other person.#RIPNnamdiKanu #LockdownEnd pic.twitter.com/ZJs1usYxqZ 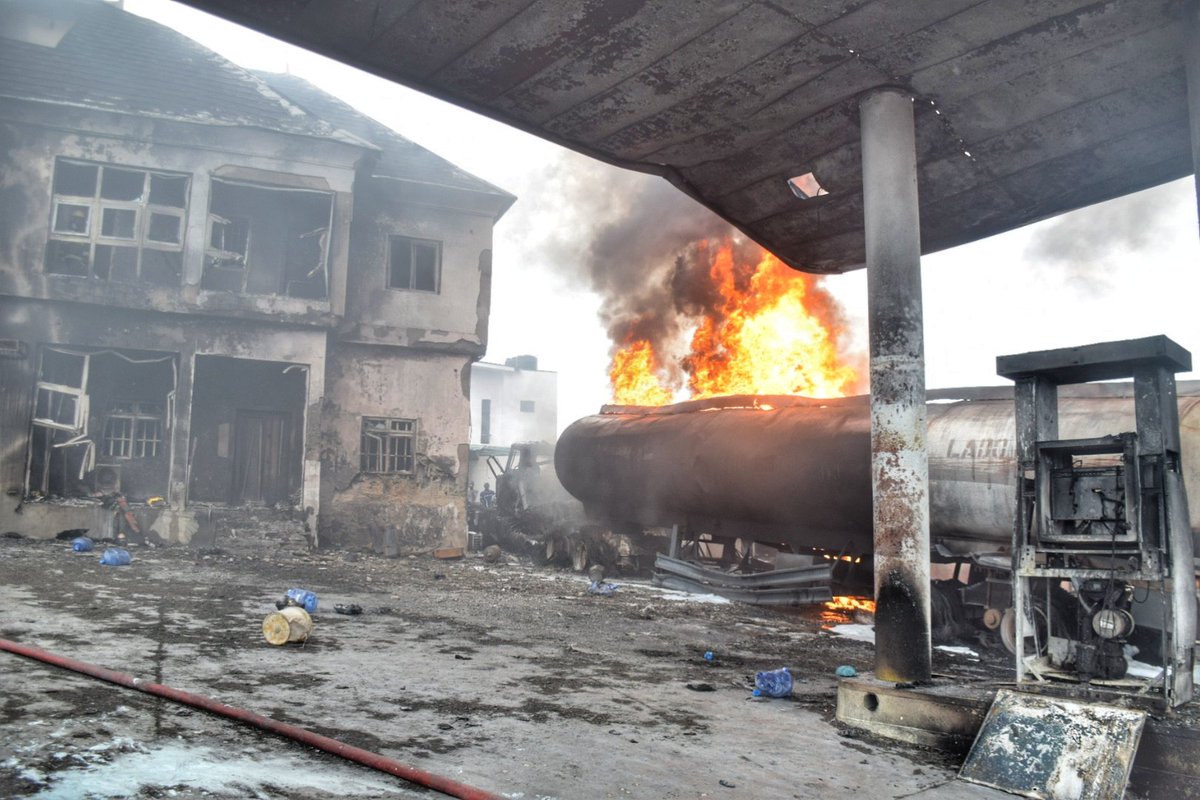 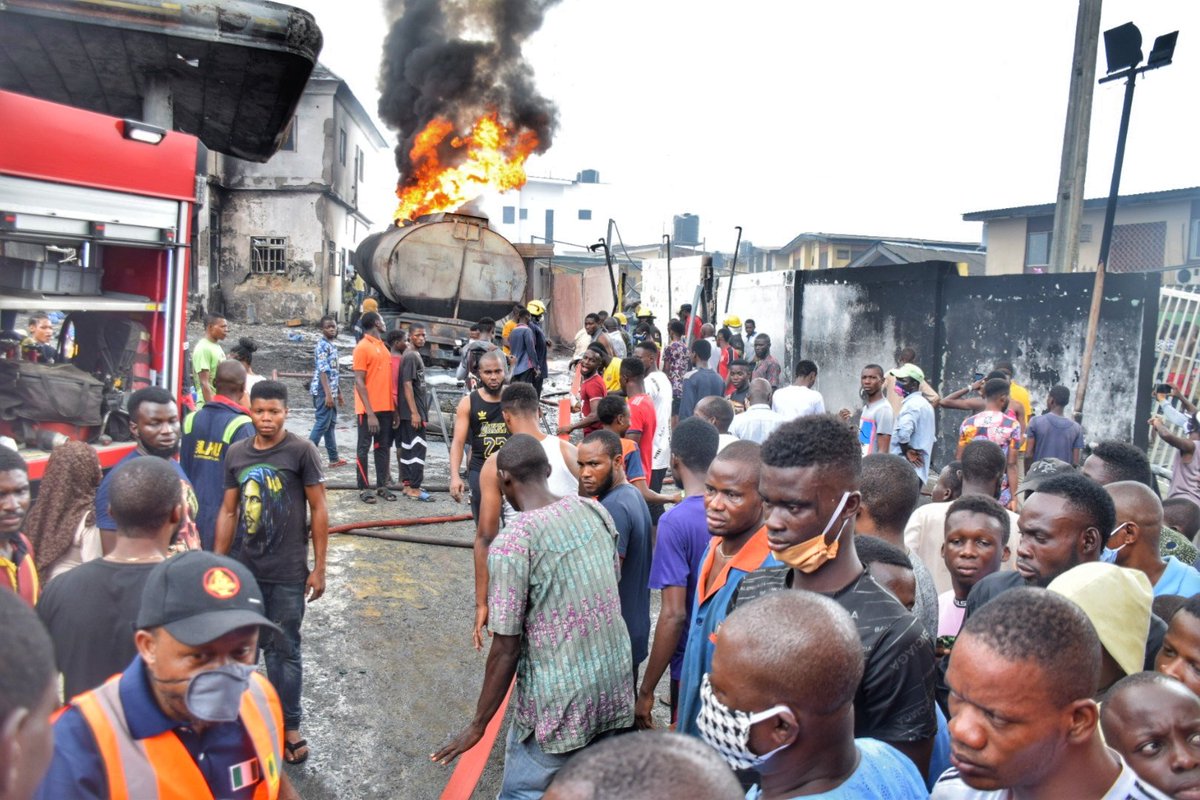 COVID - 19 Nationwide lockdown, the coming crises and how the south east can be secured – Igbo renaissance forum

President Buhari to address the nation at 8pm