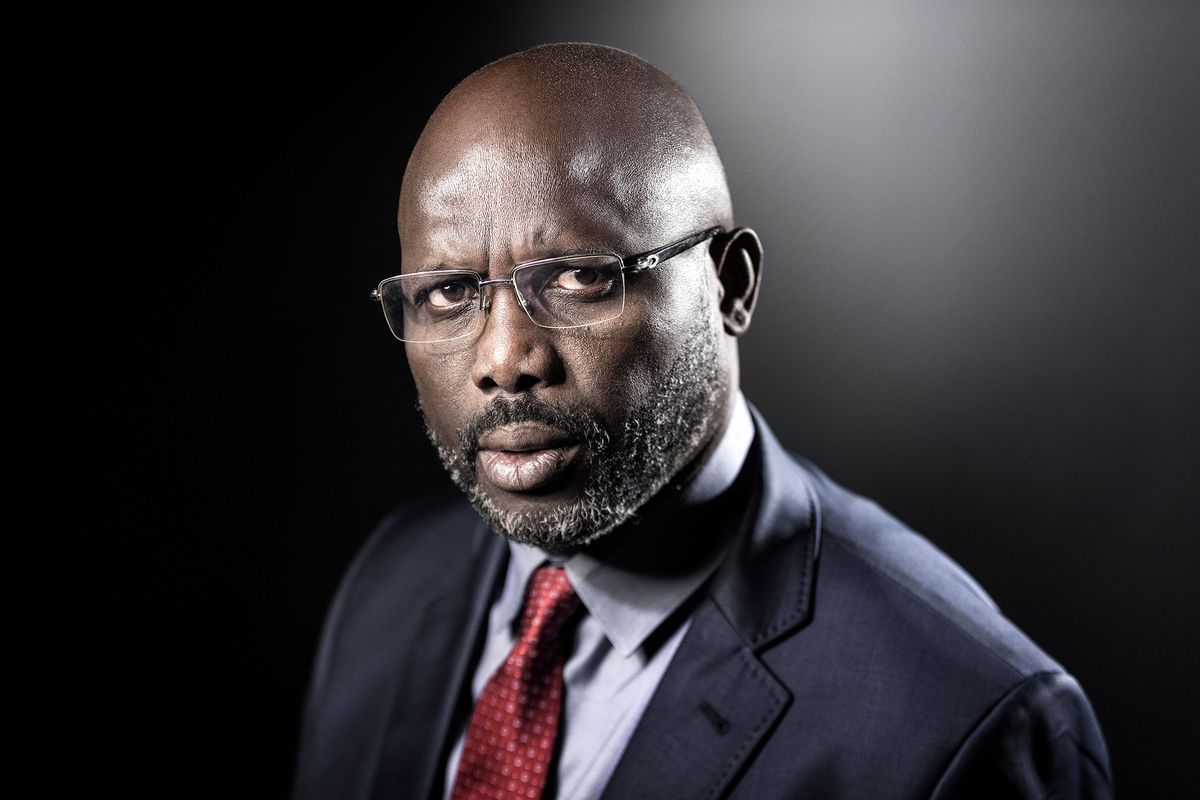 The presidential runoff election in Liberia has started in earnest.

Voting has begun in polling centres across Liberia as the West African country chooses its next president in a delayed presidential runoff election.

International football star, Sen. George Weah, won the first round of elections on Oct. 10 with 38 per cent of the total votes cast, followed by Boakai who came second with 29 per cent.

But both men fell short of the 50 per cent plus one absolute majority vote required for a winner to emerge in the first round, hence the runoff.

The winner will succeed President Ellen Johnson-Sirleaf, who is stepping down in January after completing her constitutional 12-year tenure of two terms of six years each.

It is reported that, voter turnout was low as at this time compared to that of the Oct. 10 general elections.

It was also observed that there is presence of security personnel and at least three queue controllers at each of the centres.

Oppong Wennah, a polling staff, told reporters that the process had been smooth and fast, but said the turnout was low.

A voter, Dillion Boakai, said he spent less than 20 minutes on queue to cast his vote unlike Oct. 10 when he managed to vote after six hours.