We did not celebrate James Ibori – Delta State APC 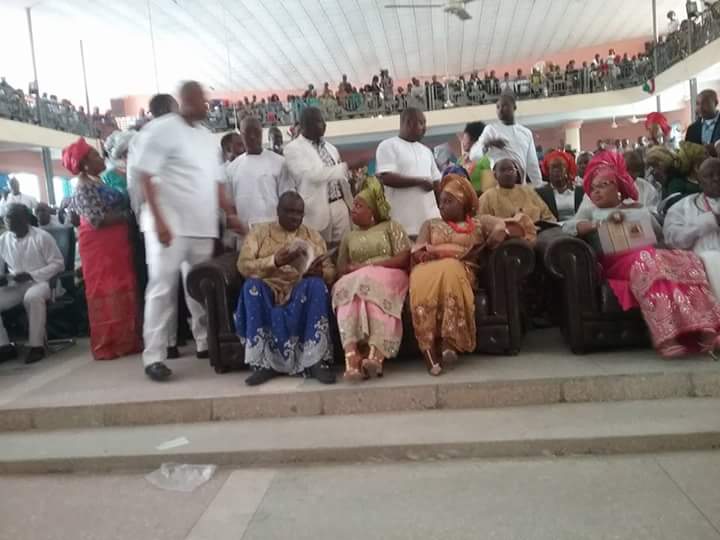 The Delta All Progressives Congress (APC) has stated they are not part of the celebration being accorded the detained returnee, Chief James Ibori.

All Progressives Congress, APC, in Delta State has stated that members of the party were not part of the celebration of the return of Chief James Ibori. Chief Jammes Ibori is a former governor of the state, who recently returned to the country after serving a prison sentence in the United Kingdom, UK, for money laundering charges.

APC state acting Publicity Secretary Mr. Leonard Obibi, in a statement at the weekend, said “In the course of these events, it was observed that a few of our party members who are relatives, acquaintances or former associates of Chief Ibori also took the chance to join in paying him visits which were widely publicized.

“Inadvertently, the media tended to play up this perspective, and in the process contrived a false impression that our party, APC Delta, may have joined in celebrating the return of Chief Ibori.

“APC Delta, therefore, wishes to state emphatically and put it on record that unlike the Peoples Democratic Party, PDP, which, for whatever reasons, chose to identify with a return of one of their own, APC Delta is not affiliated in any way with these celebrations.”

It should be noted there was a wild celebration and jubilation on arrival of Mr. James Iblori on Delta soil, after his travails in the UK.