We started investigation on Deziani Madueke since 2013 – UK Agency

The UK National Crime Agency [NCA] on Saturday revealed that the former Minister of Petroleum, Deziani Allison-Madueke had been under investigation by the agency since 2013.

Deziani and four other People were arrested on Friday in London alleged bribery and Money laundering offences.

‎According to the website of NCA, the investigation commenced in 2013 under the Proceeds of Corruption Unit, and transferred to the NCA earlier this year. 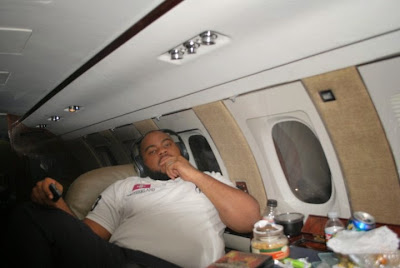