What INEC Seeks To Achieve With Inconclusive Elections 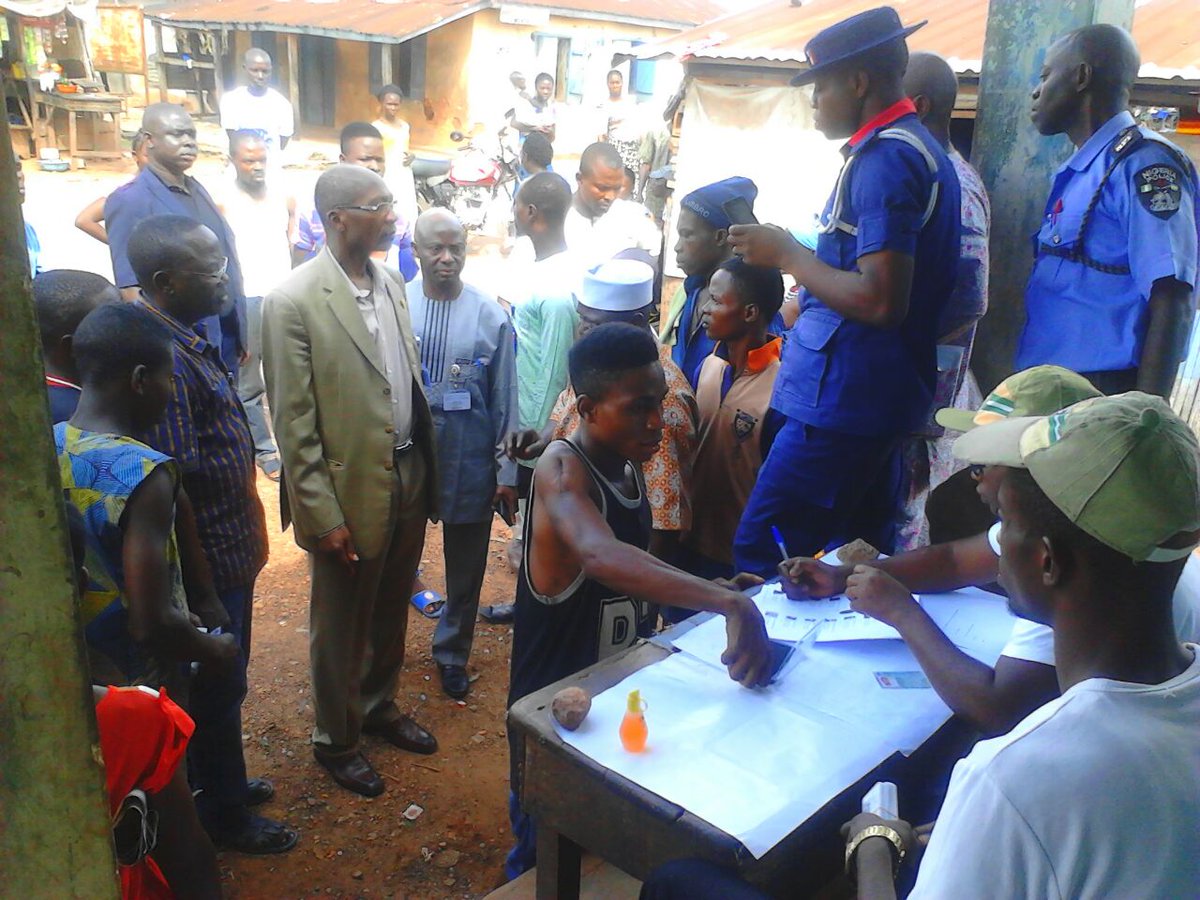 The recent Edo and Ondo states gubernatorial elections have revealed to Nigerians the true capacity of the new INEC leadership, led by Prof. Mahmood Yakubu, even as Rivers State violent politics tried to paint a false picture of the commission’s new leadership.

INEC doesn’t gain anything when it declares elections ‘inconclusive’. The recently declared inconclusive elections resulted from irregularities and violence perpetrated by politicians, political parties and their agents, and not inefficiency on the part of INEC.

The electoral umpire simply wants a departure from the old order where innocent citizens are, intimidated, maimed and killed, results hugely inflated, yet a winner is declared. Prof, Mahmood Yakubu recently affirmed this again when he sighted a practical example to that effect in Akun, Nasarawa State, where a total number of 1,181 voters were registered, 200 accredited and a total number of 779 valid votes were declared. Where did they get extra 579 votes from?” inquired the INEC boss.

I also think that beyond politics, it’s morally not right for any politician to demand INEC to declare a winner in an election where many are beheaded, maimed or violently killed, as witnessed in recent elections conducted in Akwa Ibom, Rivers, etc.

The new INEC thinks elections should be declared ‘inconclusive’, where such elections do not comply with electoral rules & guidelines. What this seeks to achieve is to instil discipline in our electoral system, reduce violence, and send a clear message to politicians, too, that it’s no longer business as usual.

And of course, like with any other process of CHANGE, those affected or those who do not fully understand the new INEC is trying to achieve, would definitely resist or be against it, but if we allow INEC to continue this way without selfish interference, I see the commission changing our electoral system for good, and see this happening soonest!

This is because it costs politicians so much to run elections in Nigeria, so if INEC continues to declare their highly expensive elections inconclusive on account of violence, destruction of electoral materials and process subversion, politicians would sit up and naturally be forced to seek and ensure violent-free elections, instead of being the ones fuelling violence. This they will do in order for INEC not to declare their elections inclusive, which will warrant them to return to field for fresh electioneering campaigns which will cost them more time and resources.

While I challenge INEC to continue to work hard, leave room for constructive criticisms and improvement, I would also urge the ordinary Nigerian and politicians alike to be a little more patient and support the new INEC leadership in its quest to reform and reposition our electoral system, as President Muhammadu Buhari’s change and efforts will mean little, if it doesn’t positively affect our electoral system & the judiciary, which collectively form an integral part of our democracy!

Writing from Lagos, Philip Obin is social commentator, new media strategist, and founder of Nigeria’s premiere social media platform, Wazobialand.com, and can be contacted via 08027196002, ceo@potechng.com, and @PhilipObin on Twitter, Facebook and Instagram

Nigeria Forgets Her Own Quickly – by Charles Dickson