Wife: My Husband Wants To Kill Me With Sex, Uses Sex-Enhancing Drugs 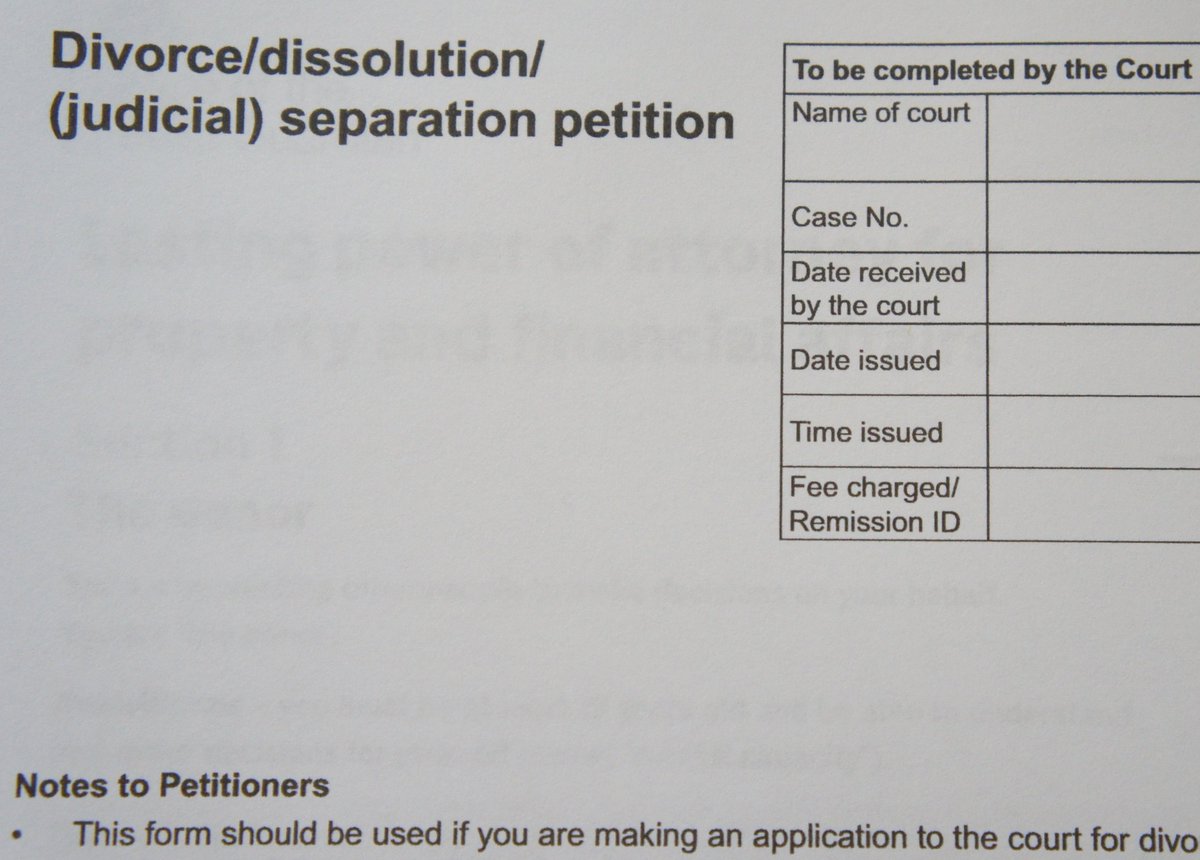 A housewife, Mrs Esther Adaramola, on Wednesday consented to her husband’s application for divorce, saying she could no longer withstand her husband’s constant sexual demands and rigorous love-making.

Esther, who was testifying before an Akure Customary Court in a divorce suit filed by her husband, Mr Michael Adaramola, accused him of being in the habit of using different sex enhancing drugs during intercourse.

The respondent, while denying her husband’s allegation of indecent dressing, told the court that he only wants to see me wearing ‘iro’ and ‘buba’ which she said was not her frequent taste.

According to her, the husband normally transfers his anger to their three children whenever they had disagreement.

Esther told the court that she could no longer withstand her husband’s frequent sexual demands after he might have taken sex-enhancing drugs.

“One of the causes of the problems is that my husband uses manpower before making love to me, which is not pleasing to me.

“He also wants me to exhibit different sexual styles which are odd and unacceptable to me. I have told him that I cannot continue with vigorous sexual intercourse,” she said.

The respondent who showed the court a piece of the drug as exhibit, noted that she would not contest the application for divorce.

“It will actually give me peace of mind,” she said.

Michael, in his application, told the court that he was no longer interested in their 9-year-old marriage, and accused his wife of alleged stubbornness and promiscuity.

He accused his wife of indecent dressing, saying” she likes wearing transparent clothes, showing sensitive areas of her body and she is highly adamant to corrections.

“Her extra-marital inclination has become a recurring decimal, keeping late nights after work,” he said.

According to him, his heart often pricks whenever he sees his wife, which may cause him hypertension if he continues to live with her.

“I cannot help the situation, so I am opting for divorce,” he said.

The President of the court, Mr Ayodele Omotola, who reserved judgment till Aug. 23, said that the court would take into consideration the interest of the children.

He, however, asked the parties to maintain peace before the adjourned date. [NAN]

President Buhari Set To Return, Probably On His Way Back

How Rich Was Obiano Before He Became Governor?