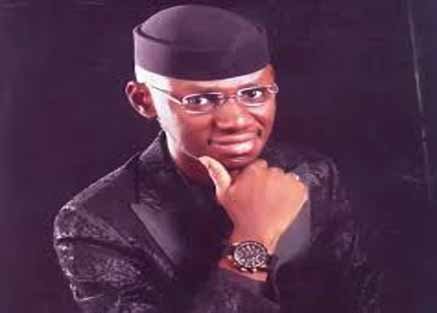 Chieftain of the All Progressives Congress (APC) Comrade Timi Frank, has condenmed the maiming and killings of Innocent citizens in Zamafara state, urging that such issue should not be swept under the carpet.

Frank said that Agatu killings in Benue state, Killings in Nasarawa, Taraba and other states across the federation started from killing one or two persons to mass killings, adding that the case of Zamfara should not be the same.

In a statement deputy national publicity of the governing party signed on Wednesday in Abuja, urged the heads of Nigerian security agencies to set up panel of enquiry into the allegations as raised by Senator Kabir Marafa.

The senator had raised alarm on the floor of the Senate that he was “told that then we had 70 military officers but now we have more than 1,000 and nothing is being done. It is going on every day, people being kidnapped. This senate needs to ask some questions.

But commenting on the allegation, Comrade Timi Frank, called on both local and international agencies saddled with curbing human right abuses to intervene and take a cursory look at the allegations raised.

“I will like to use this opportunity to commend the security agencies and by extension the federal government for all efforts made so far in combating security challenges facing our Nation.

“Therefore, I call on the security agencies to set up a fact finding committee to examine critically the allegations made by a highly distinguished senator of the federal Republic of Nigeria.

“According to the senator, over 5,000 people were killed and abused. By so doing, perpetrators of the dastardly acts will be brought to book and thereby serving as a deterrent to the people. Hence,a long lasting solution to the security challenges in Zamfara state and other states of the federation.

“I have great confidence in the senate president and the senate at  large. I have no doubt that the senate will act with utmost urgency and sincerity as regards the issues raised by Senator Marafa.

“Therefore, let’s not sweep this allegation under the carpet as if properly investigated will bring peace to Zamfara state and every other part of the country that is going through turmoil.

“I hereby appeal to the federal government, the senate and all other relevant agencies to intervene in the allegations made by Senator Marafa as regards the loss of lives in Zamfara state. It’s important to note that the loss of a single person deserves our sympathy. As citizens, we must show empathy at all times. We must avoid playing politics with  the loss of lives.”