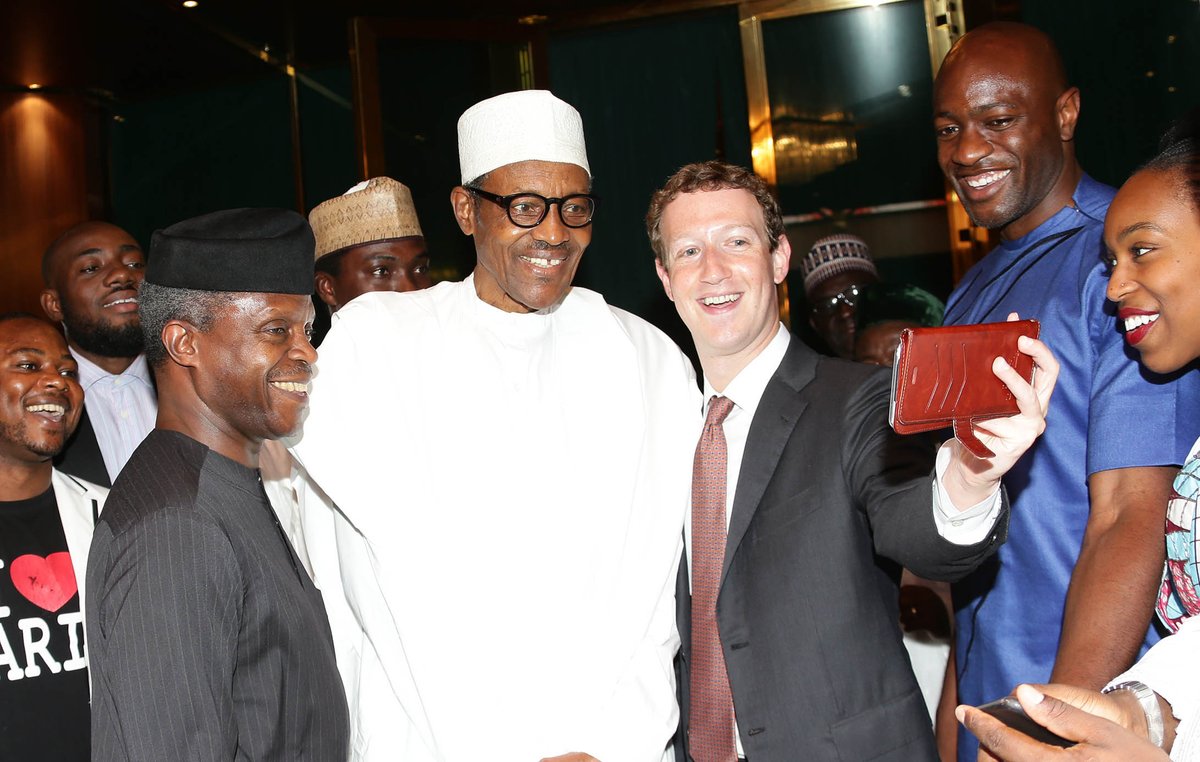 “As I’m here in Africa, I’m deeply disappointed to hear that SpaceX’s launch failure destroyed our satellite that would have provided connectivity to so many entrepreneurs and everyone else across the continent.

“Fortunately, we have developed other technologies like Aquila that will connect people as well.

“We remain committed to our mission of connecting everyone, and we will keep working until everyone has the opportunities this satellite would have provided.

“A communications satellite for Facebook billed to be launched on Saturday has been destroyed on the launch pad.”

With the above pronouncement, Mark Zuckerberg declared his state of mind over the aborted satellite launch.

The satellite was destroyed when the rocket which carried the satellite as its payload, exploded on its launch pad, the BBC reports.

The rocket, operated by the aerospace company, SpaceX exploded on the launch pad at Cape Canaveral where it was being test-fired ahead of a launch.

BBC reports that the force shook a lot of building miles away, however, according to a statement by the company, nobody had been injured in the blast.

The company blamed the blast on “an anomaly”.

Facebook, in partnership with Eutelsat Communications, had been due to use the Israeli-built Amos-6 satellite to deliver broadband internet coverage for swathes of sub-Saharan Africa as part of its Internet.org initiative.

Mark Zuckerberg, founder of Facebook, while still on official tour to Africa, expressed “deep disappointment” on the destruction of the satellite.

“We remain committed to our mission of connecting everyone, and we will keep working until everyone has the opportunities this satellite would have provided,” he wrote on his Facebook account.

Meanwhile, Zuckerberg returned to Nigeria on Friday at the direct invitation of President Muhammadu Buhari.

Critics had hailed Mark Zuckerberg’s two-day visit to the country and lambasted the Nigeria government.

They lamented that no government official or agency met with Zuckerberg, nor has government tried to tap into the gains of that visit.

President Buhari had, on second thought, invited him back for a second visit.